Hunter Valley mine at Drayton South refused for fourth time

The new site was to replace the existing Drayton site 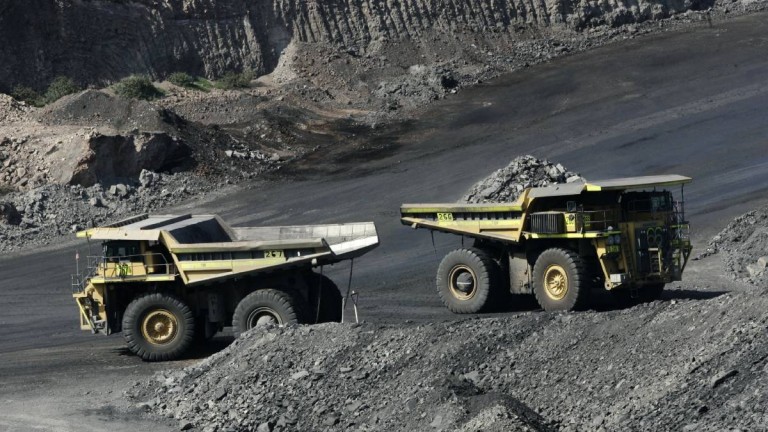 The mining company Anglo American has failed in its fourth attempt to get approval for a coal mine at its site at Drayton South in the Hunter Valley in Australia.

The Hunter Thoroughbred Breeders’ Association (HTBA), which represents the thoroughbred breeding industry in the Hunter Valley, has welcomed the news.

Dr Cameron Collins, president of the HTBA, said in a statement: “We welcome the PAC’s decision to refuse Anglo American’s latest proposal for a coal mine at the Drayton South site. We are very grateful to the PAC for its thorough analysis and comprehensive refusal of this mine.”

The thoroughbred breeding industry has put up strong resistance to the proposed site which is 500 metres from both Coolmore and Darley.

The new site was to be used as a replacement operation for the company’s existing open cut mine at Drayton.

On the company website, they said: “Drayton South will extend the life of the existing 30-year-old Drayton mine, which is due to run out of mineable coal reserves in the near future and will use the same infrastructure, mining equipment and administrations currently at Drayton.