International LILIES FOR THE FILLIES 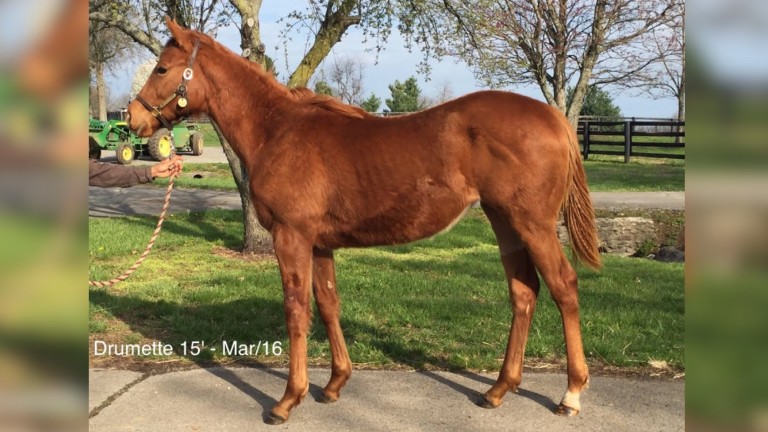 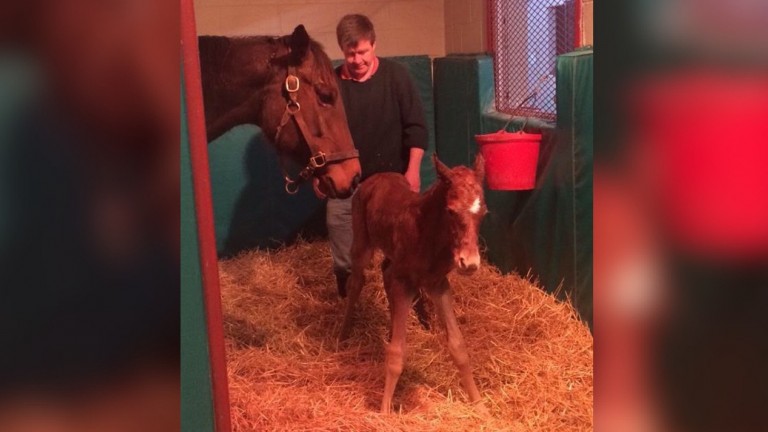 Just hours after accompanying a mare to a late night cover at Adena Springs, Brendan and Olive Gallagher were in Louisville, waiting at Churchill Downs' Clocker's Corner for the first of the weekend's Classic entries to begin their morning training.

Wednesday's early start and the 80-mile journey from Lexington was worth it, however, if only to view two of the latest graduates of their Frankfort Park Farm gear up for Friday night's Kentucky Oaks.

One is the race favourite Monomoy Girl, successful in five of her six starts and many people's idea of the Oaks winner following her resounding victory in the Ashland Stakes for trainer Brad Cox.

Yet disregard her former paddock mate, this year's Forward Gal Stakes heroine Take Charge Paula, at your peril. The pair square off on Friday night in what is a landmark achievement for Frankfort Park, which bred and raised just 19 foals in 2015. The group also includes last year's Iroquois Stakes winner The Tabulator.

It is almost 12 years since the Gallaghers took the helm at Frankfort Park Farm, once the stallion residence of 1992 Kentucky Derby winner Lil E Tee, which is situated on Old Frankfort Pike not far from the back entrance of Keeneland. Formerly the owners of Emerald Bloodstock, they officially swapped Ireland for Kentucky several years later and swiftly became part of the Kentucky fabric, whether through their boarding and quarantine operations or as a sales consignor.

Today, there is a real pride in having bred two of the year's leading American three-year-old fillies, not least because neither cost the earth to produce: Monomoy Girl, bred in partnership with Gainesway Farm's director of sales Michael Hernon, is from the second crop of Gainesway's Breeders' Cup Dirt Mile winner Tapizar, a $15,000 stallion, and out of $75,000 purchase Drumette, while Take Charge Paula is from the first crop of Take Charge Indy, who stood for $20,000, and out of Perfect Paula, a Listed-placed juvenile in her heyday for Brian Meehan who realised only $3,000 on her last trip through the ring in February 2017. 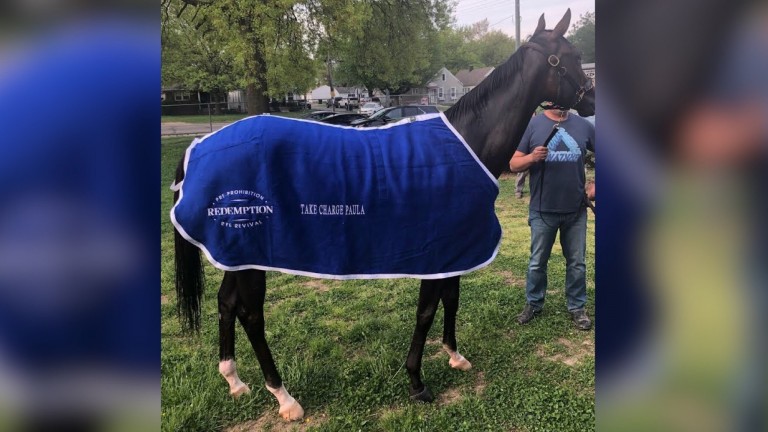 "This is big," says Brendan Gallagher. "We've been here full time now for ten years. To go to a new country - you make mistakes but you learn from them and I believe now that we're getting it right. I'm a believer that nature wants to give you good foals, and I think we make a good job of messing it up a lot of the time.

"Environment is very important and we're on a good bit of land here. You have the likes of Darby Dan, Stonestreet, Lane's End and Hill 'n' Dale not far away. It's a triangle of good land - the amount of Grade 1 winners that have come off it is unbelievable."

"We bought Monomoy Girl in utero. Drumette is a big, good walking mare with a ton of presence. We just spotted her in the back walking ring there at Keeneland and liked her.

"After Monomoy Girl, we bred her back to Tapizar - I knew we had a good foal on the ground and obviously Michael has an interest in Tapizar. And the colt that she had was the top-priced Tapizar yearling last year at $175,000. He's gone to Brad Cox too."

"The mare is a big mare and Monomoy Girl is a pretty big filly too," says Gallagher. "She had an OCD in a stifle as a foal, so we waited to sell her as a yearling, and we sold her through Gainesway for $100,000 to Liz Crow. We were happy with that."

By that stage, Take Charge Paula had left the fold, having sold for $40,000 as a foal. The seventh foal out of her dam, who has a Shackleford filly foal on the ground and visits Medaglia D'Oro, she became Take Charge Indy's first stakes winner in last year's White Clay Creek Stakes at Delaware Park. She lines up on Friday night for Kiaran McLaughlin off the back of a runner-up effort in the Gulfstream Park Oaks, and a bold showing would undoubtedly provide another boost for her sire, a former WinStar Farm resident who is also represented in tomorrow's Kentucky Derby by Noble Indy. 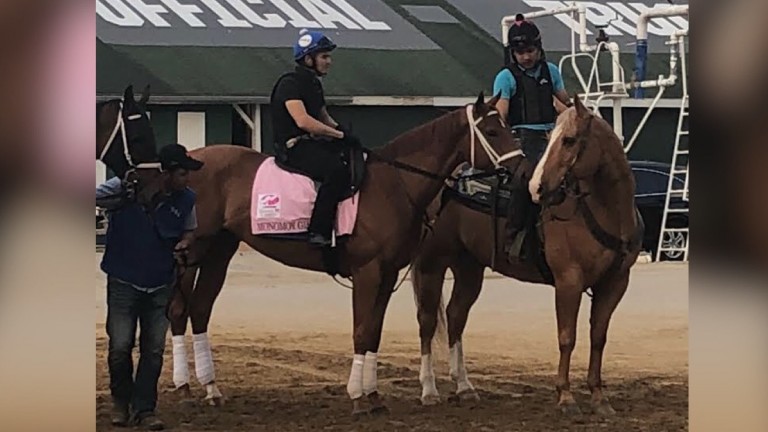 Monomoy Girl: 2-1 favourite is the mount of Florent Geroux in the Kentucky Oaks

Take Charge Indy was sold to stand in Korea in late 2016 when his first crop were yearlings. Today, he is the nation's leading second-crop sire.

"We were disappointed when Take Charge Indy went to Korea," says Gallagher. "We were big supporters of the horse.

"He's a Grade 1 winner, his pedigree is one of the best in the book [a half-brother to champion Will Take Charge and out of Grade 1 winner Take Charge Lady] and he's by A.P. Indy. Even though he got indifferent yearlings, he was good to us."

Monomoy Girl lines up tonight under Florent Geroux as the 2-1 favourite. Take Charge Paula is the ride of Jose Ortiz at 15-1. But is it as cut and dried as the market suggests?

"Monomoy Girl has been one of the talking horses of the week," says Gallagher. "I thought what she did in the Ashland was brilliant.

"But Take Charge Paula has been knocking on the door. I suppose the Oaks distance could be a question - her sire was a middle-distance horse but her dam was all speed. So she could end up being very exciting over seven furlongs later in the year."

With all that in mind, tonight's race could be just a taste of how the rest of the year will unfold.

(£) Sevenna Star could burn bright in Europe for Redoute's Choice

FIRST PUBLISHED 9:00AM, MAY 4 2018
Monomoy Girl has been one of the talking horses of the week