Holler to stand at Northwood Park in Victoria, Australia 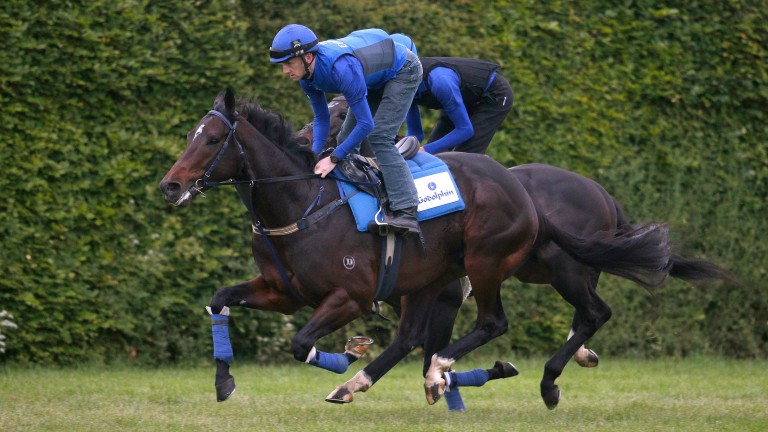 Holler, winner of the Group 1 Canterbury Stakes for Godolphin last year, will join the Darley stallion roster in Australia for the 2017 breeding season.

He will stand at Northwood Park in Victoria and a limited number of lifetime breeding rights will be available in the son of Commands.

Holler defeated a high-class field of older horses in the Canterbury Stakes including Group 1 winners Kermadec, Criterion and First Seal.

Holler was also a winner of the Group 2 Australia Stakes and the Group 3 Red Anchor Stakes at three.

By the late Darley stallion and leading sire Commands, Holler hails from the family of champion sprinter Yell and Written Tycoon.

Alastair Pulford, head of sales for Darley stallions in Australia, said: "Holler is a horse we are very proud of. He is a homebred who became a weight-for-age winner at the highest level in the Godolphin blue. He is an exceptionally good-looking horse with a stallion's pedigree so we expect him to be very popular with breeders.

"Commands was such a terrific stallion for us so it is fantastic to now have two of his most brilliant sons on our roster with Holler joining Epaulette, who stands at Kelvinside.

"We are delighted to offer breeders the opportunity to purchase lifetime breeding rights in Holler who we believe has the credentials to make a real impact at stud."

A fee will be announced for Holler at a later date.