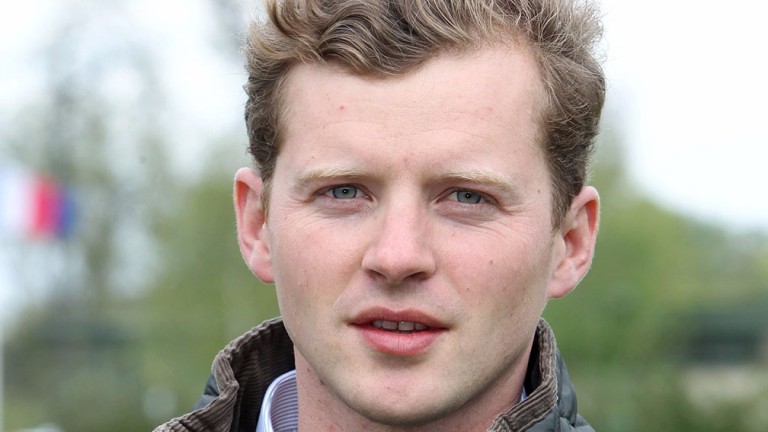 Henri-Francois Devin: trained Physiocrate to win two of her four starts
Scoop Dyga
1 of 1
By Martin Stevens 10:00AM, JAN 25 2017

Physiocrate, runner-up to Star Of Seville in the Prix de Diane in 2015, is the latest high-class European racemare sold to Japan.

Her trainer Henri-Francois Devin confirmed to Jour de Galop that the daughter of Doctor Dino had left France in November after being purchased by Shadai Farm.

Physiocrate, a homebred for Antonia Devin, won her first two starts at Chantilly at three before returning to the course to contest the Prix de Diane, in which she suffered interference but finished well to grab second behind Star Of Seville.

Her fourth and final run was a disappointing fifth of six in the Group 3 Prix de Psyche at Deauville in August 2015.

Physiocrate, a withdrawal from last month's Arqana December Breeding-Stock Sale, is from a family better known for its jumping exploits.

She is a half-sister to Affaire D'Honneur, a smart hurdler for Harry Whittington, and Chiffre D'Affaires, a dual winner over hurdles in France. Her dam, the Kaldounevees mare Affaire De Moeurs, is a half-sister to Histoire De Moeurs, Listed-placed on the Flat in France and later a winner over hurdles and fences for Peter Bowen.