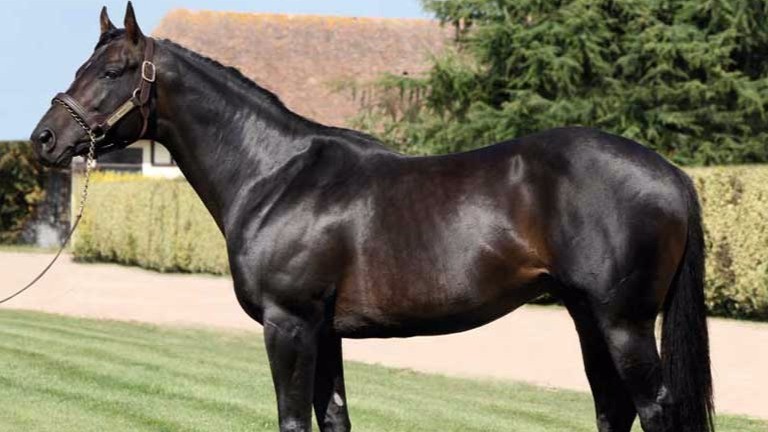 Hesmonds Stud has secured another share in an exciting young stallion as the nursery snapped up a share in Le Havre for €400,000 through Arqana's online auction facility arqanaonline.com on Thursday.

The East Sussex operation, which is owned by Nurlan Bizakov, had previously bought a share in Siyouni for €355,000 last November and most recently secured the final share in Wootton Bassett for €120,000 in late October.

A ten-year-old son of Noverre, Le Havre has had an excellent year thanks to dual French Classic heroine La Cressonniere. As a result, Haras de la Cauviniere has raised his fee to €60,000 for 2017, up from €35,000 this year.

Stud manager Tony Fry said: "Le Havre is a stallion we have believed in for a long time and this purchase is an investment for the long-term. We sent him two mares in 2015, one this year, and for 2017 we already had him down for Elik, a daughter of Dalakhani out of Elopa, and Zimira, a daughter of Invincible Spirit from the family of Barathea.

"We will see whether we change our plans further to this purchase. I don't need to say much about Le Havre; he does the talking and his results are here for everyone to see. What he has achieved so far is very impressive and he is set to continue in the same direction.

"We're also looking forward to partnering with Mathieu Alex and all the team at Haras de la Cauviniere, who have done a fantastic job with Le Havre and have been a pleasure to deal with."

FIRST PUBLISHED 8:17PM, NOV 3 2016
Le Havre is a stallion we have believed in for a long time and this purchase is an investment for the long-term