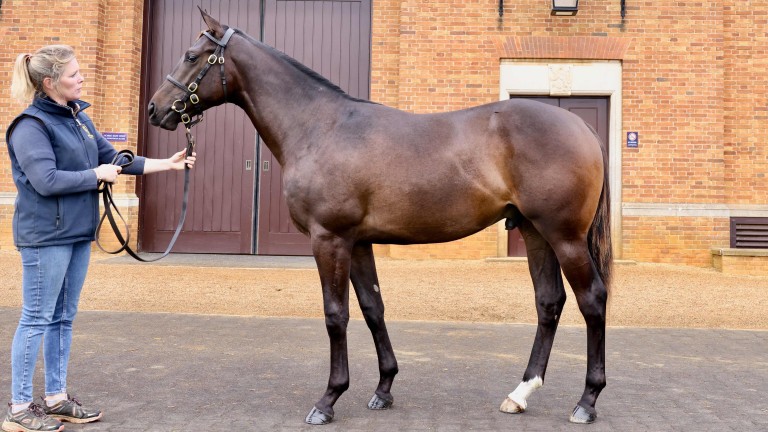 Make no mistake, More Than Ready is one of the very best sires standing anywhere in the world today.

Sure, the 24-year-old son of Southern Halo has had plenty of opportunity, having covered mostly full books at Vinery and then WinStar Farm in Kentucky, and having shuttled to Vinery in the Hunter Valley for 19 consecutive seasons up to 2019.

But boy has he made hay with those chances, and the gift of longevity.

More Than Ready has managed to accumulate a huge haul of 212 stakes winners – the latest being the two-year-olds Bubble Rock and Slipstream, who struck in the Matron Stakes and Futurity Stakes, both Grade 3 events held at Belmont Park over the weekend.

He has notched 26 Group/Grade 1 winners, with nearly an even split between those conceived in America (12) and Australia (14) to illustrate his cross-hemisphere consistency.

His best representatives in the southern hemisphere have included two winners of the Golden Slipper, Phelan Ready and Sebring, as well as eight-time Group 1 heroine More Joyous.

In the north he is perhaps best known for his bumper crop of Breeders’ Cup winners – More Than Real, Pluck, Regally Ready, Roy H, Rushing Fall, and Uni, who was bred in Britain by Haras d’Etreham out of a Dansili mare. 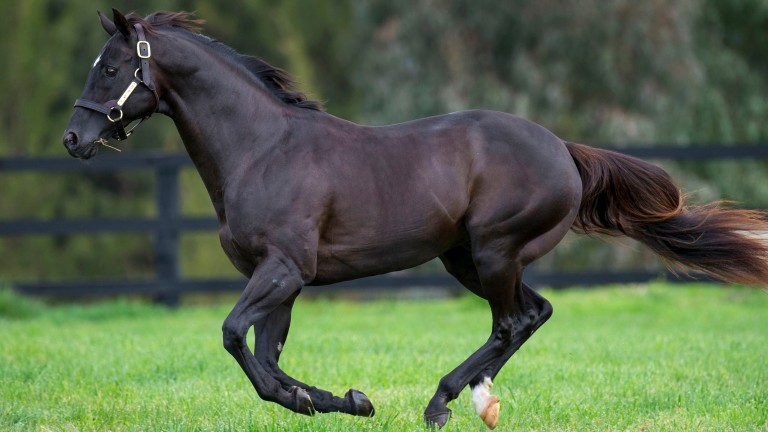 More Than Ready hasn’t made as deep an impact in Europe to date, with Superlative Stakes winner Boynton his highest-grade winner here, but he does have three runners-up in elite Group 1s to his name in Nemoralia, who found only Qemah too good in the Coronation Stakes; Traffic Guard, who ran second to New Approach in the Irish Champion Stakes; and Verrazano, a superstar on dirt at home in the US but versatile enough to get to within three-quarters of a length of Toronado in the Queen Anne Stakes.

All of which makes it safe to say that, with only nine runners on the Flat in Britain and Ireland this year, the sire is woefully undervalued on these shores.

And here’s further proof that demand for progeny of More Than Ready isn’t quite as high as it deserves to be in Britain and Ireland: although 62 yearlings by the sire were catalogued for sales in the US this year, and a filly of his made €110,000 at Arqana in August, it looks like there will be just the one going under the hammer at any of the various sales held by Tattersalls and Goffs on either side of the Irish Sea this year – barring any heading for Tattersalls in December.

That outlying More Than Ready yearling is a colt out of Revolutionintheair, an unraced Declaration Of War half-sister to stakes-placed pair Rare Ransom and Ransomed Bride, from the family of champion siblings Green Tune and Pas De Reponse.

He is being offered by Rathbarry Stud as Lot 898 in today’s second session of Book 2 of the Tattersalls October Yearling Sale.

More Than Ready’s magnificent achievements on the international stage, and those two new juvenile Graded winners over the weekend, entitle this one-off by the sire to plenty of respect.

Get involved!
What do you think? Share your thoughts with other Good Morning Bloodstock readers by emailing gmb@racingpost.com

Must-read story
“With the price, it was in the pandemic – he had very nice conformation but I don’t think he would have cost that normally.”

The first division (1.00) features the debut of the Roger Varian-trained Akhu Najla, a Kingman half-brother to 2,000 Guineas and St James’s Palace Stakes hero Galileo Gold. He was bought by Oliver St Lawrence on behalf of KHK Racing for a cool 2,700,000gns at Book 1 of the Tattersalls October Yearling Sale last year.

Perhaps the best-bred newcomer in the second division (1.30) is Parlando, a Dubawi colt out of Sweet Solera Stakes winner Discourse, who has already produced stakes scorers Blown By Wind, Discursus and Hadith. He represents the all-conquering axis of Godolphin and Charlie Appleby.

Don’t miss ANZ Bloodstock News
Download the latest issue for all the latest bloodstock news from Australia, New Zealand and beyond, and don’t forget to subscribe to have the newsletter delivered direct to your inbox every day.

In this week's edition, we look at the growing strength of the Hong Kong sprinting division, which could be challenged by Japanese Grade 1 winner Pixie Knight.