The dual winner was bought for £162,500 and will be trained by the Freedmans 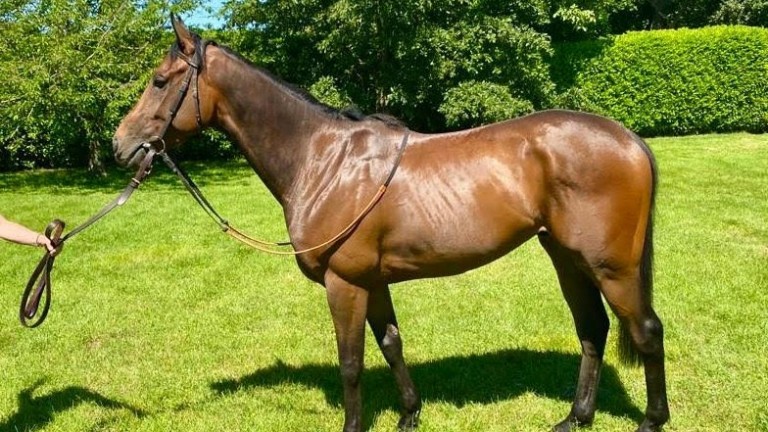 Trained by Michael Bell for The Fitzrovians 3, the Cheveley Park-bred three-year-old was a two-length winner two starts ago at Haydock before a close third in a Class 2 handicap at Doncaster last month.

The Haydock contest he took had in 2017 been won by subsequent Group 1-placed and Group-winning Brimham Rocks, who scored there for Ralph Beckett before heading to Chris Waller's yard in Australia.

A 10,000gns purchase by Gary Dowling from Cheveley Park Stud at the Tattersalls December Foal Sale, Olympic Theatre was subsequently sold for €30,000 by Drumhill Stud to Alex Elliott at the Tattersalls Ireland September Yearling Sale. 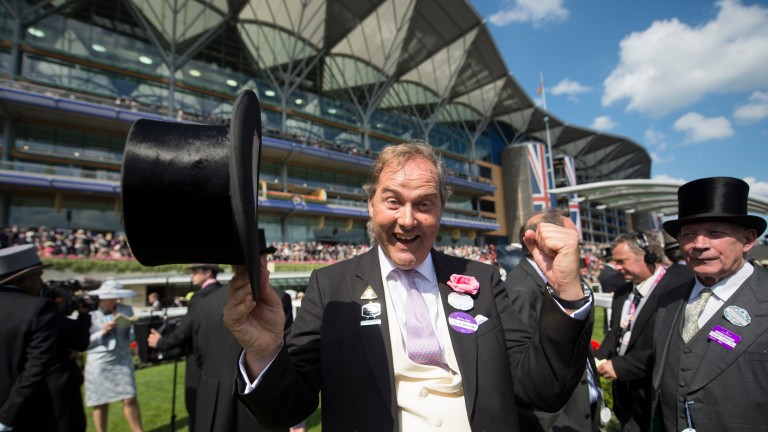 Harry Herbert: "Alastair called me the week before Royal Ascot and said I should definitely act quickly and buy him."
Edward Whitaker

He is the third foal out of the winning Galileo mare Madame Vestris – a 350,000gns purchase by Cheveley Park from Tattersalls Book 1 and a half-sister to Poule d'Essai des Poulains third Mr Owen.

Highclere's Harry Herbert said: "Alastair [Donald, agent] called me the week before Royal Ascot and said I should definitely act quickly and buy him. Negotiations started immediately and I'm delighted to say we agreed a deal to buy him for £162,500.

"He's finished out of the first four only once in 11 starts and Alastair believes there is significant improvement to come.

"This horse is very versatile and has decent form from six furlongs up to his winning trip of a mile and a half. At Doncaster last time he finished half a length behind Dancing King, who then ran a decent race in the Queen's Vase at Royal Ascot."

Herbert added: "Having seen him in the flesh I can report he's an absolute beauty with great poise and movement. He looks absolutely ideal for Australian racing, where he will be trained by Richard and Michael Freedman."

Olympic Theatre is due to head into quarantine on Thursday, before heading to Australia later in the month.

FIRST PUBLISHED 3:22PM, JUL 2 2021
He's finished out of the first four only once in 11 starts and Alastair [Donald, agent] believes there is significant improvement to come