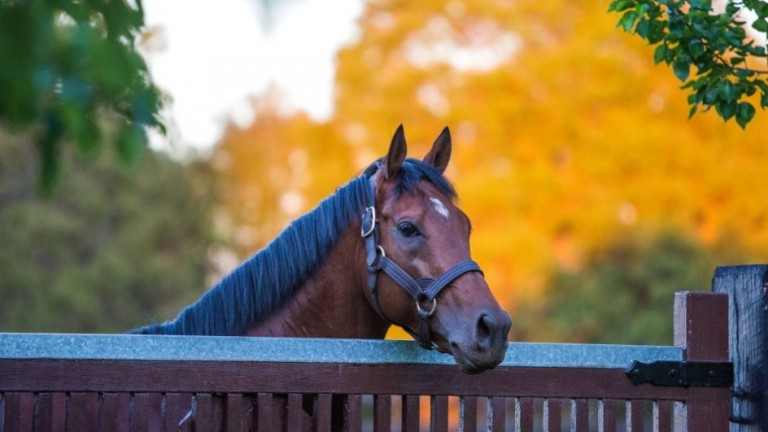 Zoffany, a Group 1 winner on the track, and sire of last season's National Stakes hero Thunder Moon, has been euthanised aged 13 owing to liver failure.

The son of Dansili - winner of the Phoenix Stakes at two and a three-quarter length second to the mighty Frankel in the St James's Palace Stakes at three - has sired 20 individual Group winners and 18 further Listed scorers to date.

He was set to stand his tenth consecutive season for Coolmore, whose David O'Loughlin said: “Zoffany was a great servant and he’ll be a big loss."

His first crop, which were conceived at a fee of €7,500, included no fewer than three Royal Ascot winners in Norfolk Stakes scorer Waterloo Bridge, Albany victress Illuminate and Windsor Castle winner Washington DC. 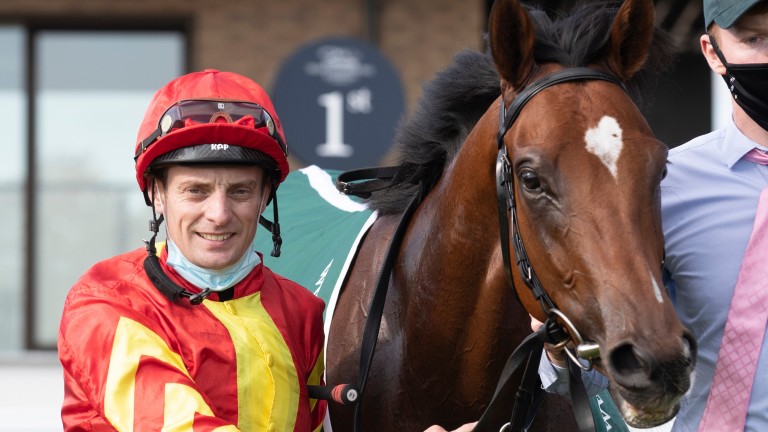 A 220,000gns purchase as a yearling from Book 1 of the Tattersalls October Yearling Sale when consigned by Croom House Stud, Zoffany won five of 13 starts for Aidan O'Brien and the Coolmore partners.

He won his first two outings at two and subsequently struck in the Listed Golden Fleece and Group 3 Tyros Stakes at Leopardstown before his Phoenix Stakes success.

Zoffany did not win at three but gave Frankel the biggest scare of his career at the top-level when running him close in the St James's Palace, while he also filled the runner-up spot in the Prix Jean Prat.