Half-sister to French Oaks heroine to debut in Compiegne maiden

The Juddmonte homebred is one of nine declared runners 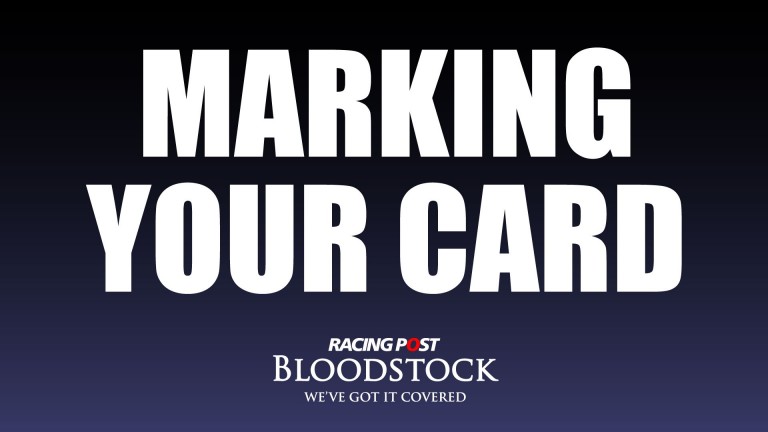 The mile maiden for unraced three-year-olds at Compiegne on Monday will be lit up by a half-sister to Nebraska Tornado, winner of both the Prix de Diane and Prix du Moulin in 2003, starting at 3.20pm local time (2.20pm GMT).

A Juddmonte homebred, Media Mischief is by Into Mischief out of the 24-year-old Lycius mare Media Nox, who has produced four runners with a Racing Post Rating of 100 or more.

Chief among those was Nebraska Tornado, who like Media Mischief was trained by Andre Fabre. She was progressive as a three-year-old winning the Prix de Diane on her third start.

Dropped back to a mile, she was sixth in the Prix Jacques le Marois before another top-flight success in the Prix du Moulin at Longchamp. She returned at four and finished third to the champion filly Attraction in the Sun Chariot Stakes at Newmarket.

Media Nox has had seven winners from 11 runners, with Media Mischief her last foal. Another of her daughters is Mirabilis, trained earlier in her career by Andre Fabre and later Bobby Frankel. She is a stakes winner in both Europe and the US.

Facing Media Mischief will be eight other newcomers, including Barouma, a My Risk sister to Group 3 scorer Barouda; Rejouissante, an Exceed And Excel half-sister to Listed winner Racemate; and Edjira, a half-sister to Ziga Boy, a dual winner of the Listed Sky Bet Chase at Doncaster.

FIRST PUBLISHED 5:12PM, MAR 26 2017
Facing Media Mischief will be eight other newcomers, including Barouma, a My Risk sister to Group 3 scorer Barouda