At The Sales APPOINTMENTS

He will assist Scandinavian visitors to Goffs UK sales at Doncaster 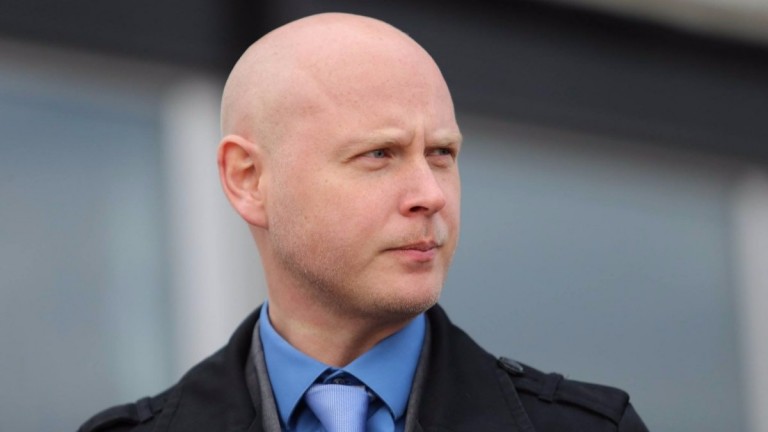 Goffs has given its Scandinavian agent Filip Zwicky an expanded role within the group. Zwicky will be tasked with assisting Scandinavian visitors to Goffs UK sales at Doncaster as well as those taking place in Ireland under the Goffs banner.

Zwicky owns galopsport.com, the main racing and breeding information service in Scandinavia, and has been employed by Goffs for ten years.

Along with an expanding list of clients, he is a regular visitor to Kildare from where he imports a number of horses to Scandinavia each year.

He also made his first visit to Doncaster this year where he assisted Francisco Castro when buying two yearlings to train at Jagersro racecourse in Sweden.

Following the announcement Zwicky, who will start in his new role on January 1, said: "I'm really looking forward to working with the Goffs UK team to increase the number of Scandinavian buyers at all sales, especially the breeze-up, where there has been much success in Scandinavia.

"I believe that the timing of this sale and the new initiatives that are being implemented by Goffs UK will be hugely appealing to Scandinavian buyers and I look forward to bringing many new clients to Doncaster."