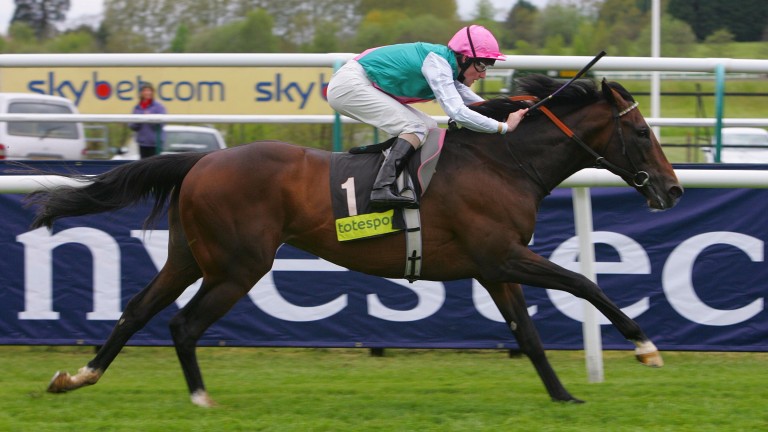 Bullet Train, the three-parts brother to the incomparable Frankel who was a high-class performer in his own right, is to continue his stallion career in a dual-purpose capacity at Woodfield Farm Stud in County Waterford.

Bullet Train was sent into training with Sir Henry Cecil for owner-breeder Khalid Abdullah, and won a Yarmouth mile maiden on his sole start at two.

At three he finished second in a Newbury conditions race and then beat the smart pair Dubawi Phantom and Hot Prospect to land the Group 3 Lingfield Derby Trial.

He later won plenty more fans among the racing public by playing a supporting role to his year-younger brother Frankel.

Upon retirement Bullet Train took up stud duty in the US, where his first crop yielded last year's Listed-winning two-year-old Whiskey Train and where he has been represented by four-time winner Cottle. He has also shuttled to Australia, where he has supplied a number of winners.

“His produce are gorgeous, big, good-looking horses and we can't wait to show him off on the ITM Stallion Trail in January.”

Bullet Train will stand alongside another son of Sadler's Wells in Curtain Time, who has supplied the talented jumpers Texas Jack and Timesawastin from small crops.