Son of Teofilo will stand alongside Fairly Ransom 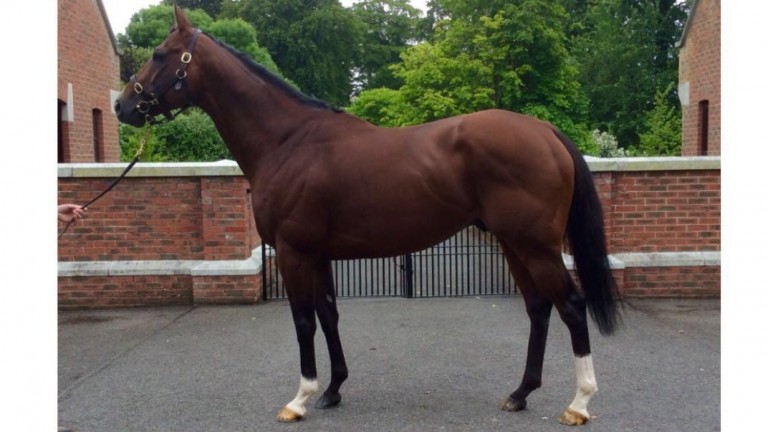 The son of Teofilo will commence his stallion career alongside existing resident Fairly Ransom, and will stand at a fee of €800 with a concession for filly foals.

He hit peak form at four last year, when he beat Chemical Charge to win a Listed contest over ten furlongs at the Curragh and took the scalp of future Group 1-winning sprinter Librisa Breeze to land the Royal Hunt Cup at Royal Ascot. His final run was a fine second to none other than Decorated Knight in the Group 3 Meld Stakes.

Portage was bred by Barbara Prendergast out of the placed Zamindar mare Galley, who has also produced ten-furlong Listed winner Cape Magic. Galley is a half-sister to the high-class Wharf and to the dams of Arc hero Rail Link and Group 1 scorer Linda's Lad.

Another boost to Portage's pedigree is the fact Teofilo is the sire of one of the most talked-about freshmen of 2017 in Havana Gold.

FIRST PUBLISHED 2:13PM, NOV 13 2017
Another boost to Portage's pedigree is the fact Teofilo is the sire of one of the most talked-about freshmen of 2017 in Havana Gold