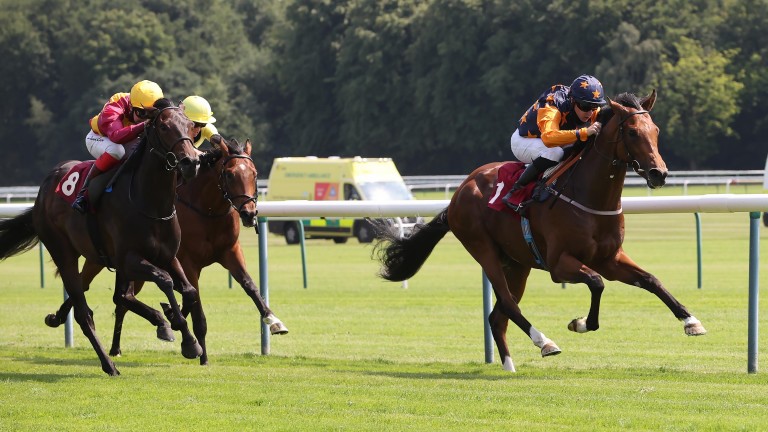 Last season's dual Group 2-placed juvenile Devious Company has made the most of warmer climes in Qatar, taking out the Al Biddah Mile in Doha on Saturday.

The son of Fast Company, who was twice a winner and then second in both the Superlative and Vintage Stakes for Tom Dascombe last season, was bought back by connections when reaching 100,000gns at Tattersalls Horses in Training Sale last October, but was switched to Mohammed Jassim Ghazali following his sole start for Charlie Fellowes.

The Al Biddah Mile, which is held as a local Group 2, has been a good hunting ground for British-trained runners with Qipco 2,000 Guineas runner-up Tip Two Win landing the mile contest in 2018 for Roger Teal and the Gay Kelleway-trained Golden Spectrum doing the honours in 2019. 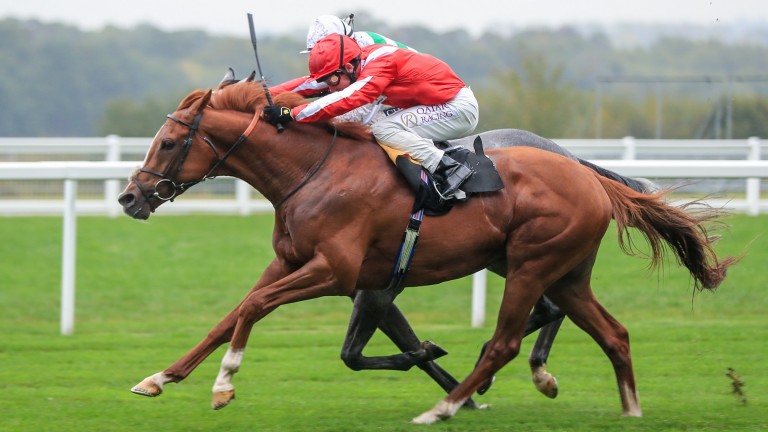 Last year's St Leger runner-up Berkshire Rocco, meanwhile, filled the same place in the feature HH The Amir Trophy, earning connections a cheque of just over £160,000 for his efforts.

Trained by Andrew Balding, the son of Dewhurst and Derby hero Sir Percy was a €35,000 purchase from Arqana as a foal in 2017 and realised €50,000 when selling to Balding at Goffs Orby the following year.

Owned by Berkshire Parts & Panels, Berkshire Rocco struck on his third start at two and followed up placed efforts in the St Leger and Queen's Vase with a deserved victory in the Listed Noel Murless Stakes at Ascot last autumn.