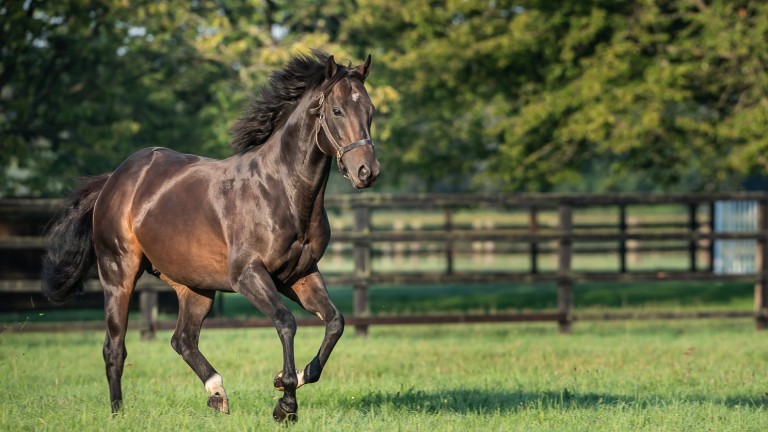 Aclaim has been forced to sit out shuttling to Australia this year due to a foot issue.

The Group 1-winning son of Acclamation, who has proved popular in his early seasons at the National Stud in Newmarket, had been scheduled to stand the forthcoming southern hemisphere breeding season at Aquis Farm in Queensland after a deal was struck with Phoenix Thoroughbreds.

“Aclaim experienced an ongoing foot issue during the later months of the covering season here at the National Stud that needed some careful management by our team of farriers,” said the stud's director Tim Lane.

“Since he's stopped covering we have been working to resolve it. These efforts have taken longer than we envisaged and are still ongoing. Frustratingly it's a simple issue that will resolve itself in due course but unfortunately time isn't on our side.

“Therefore a decision has been made in the best interests of the horse not to travel him to Queensland for the southern hemisphere season this year.”

Aclaim was trained by Martyn Meade to win seven of his 15 starts including the Challenge Stakes at three and the Park Stakes and Prix de la Foret at four.

FIRST PUBLISHED 1:46PM, JUL 27 2019
Frustratingly it's a simple issue that will resolve itself in due course but unfortunately time isn't on our side