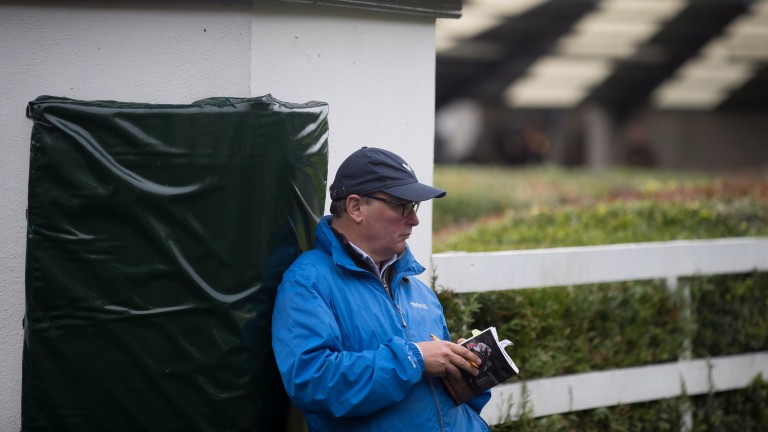 Joe Foley of Ballyhane Stud has been appointed deputy chairman of the Irish European Breeders' Fund. He replaces John Osborne after Osborne took up the position of chief executive of HRI racecourses.

Foley will work alongside John O'Connor of Ballylinch Stud who is current chairman of the Irish European Breeders' Fund.

O'Connor said: "Joe became a governor of the Irish EBF in 2002, and since then he has always brought a wealth of knowledge, enthusiasm and ideas to everything the Irish EBF has worked on.

"All the Irish EBF governors voluntarily give up their time and expertise to make sure funds raised from Irish stallion farms are best distributed to benefit Irish racing. Joe's expertise will help to further strengthen Irish EBF's position as Irish racing's largest sponsor."