Covering numbers also down, according to newly released Return of Mares 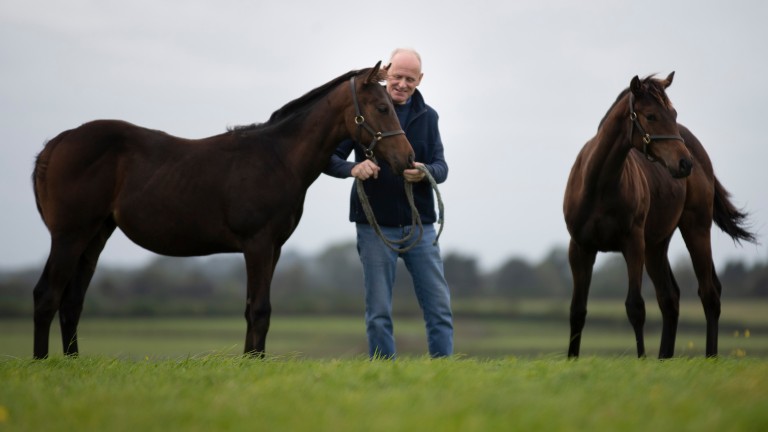 The foal crop across Ireland and Britain declined by two per cent this year, according to statistics in the newly published Weatherbys Return of Mares.

The two countries' combined production looks certain to fall again in 2020, with 12,842 mares covered in Ireland this year – down 2.7 per cent on the preceding year – and 7,307 mares covered in Britain, representing a 1.4 per cent dip.

Covering numbers might have been expected to have undergone a starker correction this year considering the patent lack of demand for young stock in the lower rungs of trade during sales in the autumn and winter of 2018.

The 2019 Return of Mares also shows that the stallion population in Ireland is unchanged from last year at 252 but has declined by six to 152 in Britain. The number of stallions covering more than 200 mares rose from 11 in 2018 to 18.

The busiest stallions in Britain and Ireland were newcomer Order Of St George and the long-popular Soldier Of Fortune, both sons of Galileo who stand under the Coolmore National Hunt banner. They each received 261 mares.

Breeders and owners have continued to register foals since September 30 and final foal crop numbers for 2019 will be available in the Weatherbys Return of Mares Supplement published in early February.

FIRST PUBLISHED 4:18PM, OCT 30 2019
Covering numbers might have been expected to have undergone a starker correction this year