Count Octave can reach the right note in all-weather maiden 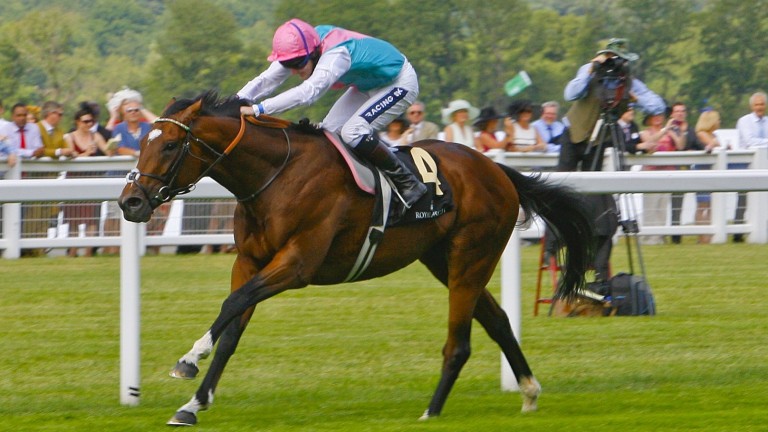 All eyes are on Frankel to see how he does with his first three-year-olds, and one who showed ability as a juvenile is Count Octave, who is declared for the five-runner maiden at Wolverhampton on Tuesday (4.50pm).

Count Octave is a three-parts brother to Irish Derby hero Treasure Beach and half-brother to the classy Elidor, out of the Mark Of Esteem mare Honorine, a half-sister to the 2003 Hardwicke Stakes winner Indian Creek and Group 3-placed Desert Dew.

The colt was sent off at 4-1 in a Goodwood maiden on his only start last October, when he took a keen hold and managed to just hold on for third.

He is now the odds-on favourite for Tuesday's contest as he bids to become Frankel's latest individual winner.