Zoustyle bolts up on debut at Doomben 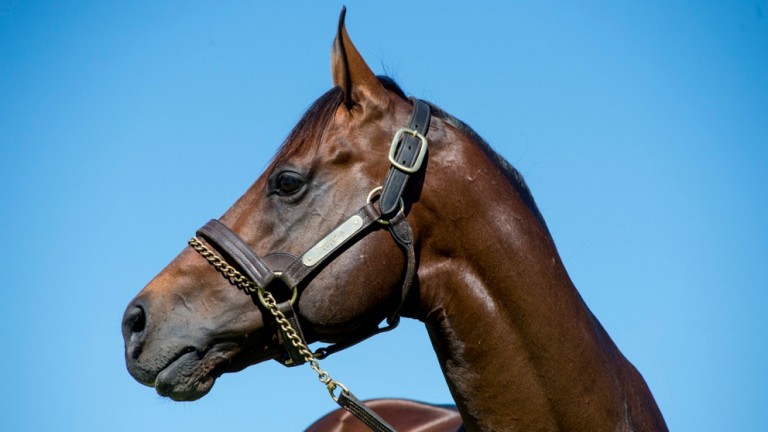 The action at Doomben in Brisbane on Wednesday featured a result of cross-hemisphere significance as a son of Australian first-season sire Zoustar – recently confirmed to be shuttling to Britain next year – bolted up on debut.

The Tony Gollan-trained Zoustyle scored in the 5½f contest by five lengths from the Turffontein gelding Beach Baby, with the All Too Hard filly One For Betty another six and a half lengths back in third.

Zoustyle was justifying being the talk of the town since hacking up by 12 lengths in a barrier trial at Eagle Farm this month.

“That’s the first time he’s seen grass,” said Gollan. “He’s a nice horse and has always shown us a lot.

“I don’t want to get ahead of myself, but he does give us a very good feeling.”

Zoustyle races for Desharon Bloodstock and Stableboard Bloodstock who bred the colt out of the German-bred Anabaa mare Fashion, who was Listed-placed over 1m1f in her native country.

The dam, a half-sister to Group 3-winning sprinter Felicity, was bought by John Foote Bloodstock for 55,000gns at the Tattersalls December Breeding-Stock Sale in 2012.

Fashion was represented by her first winner on Monday when daughter Faustine, a three-year-old filly by Snitzel, won at Port Macquarie for Kris Lees.

Zoustar, meanwhile, now has nine winners – including Lean Mean Machine, Sunlight and Zousain at stakes level – and is booked for champion Australian first-season sire honours for 2017/18.

The son of Northern Meteor has had his fee increased to A$60,500 at Widden Stud for the next southern hemisphere breeding season.

After covering that book of mares he will shuttle north of the equator to stand at Tweenhills in Gloucestershire.

Why British and Irish breeders should get to know Northern Meteor