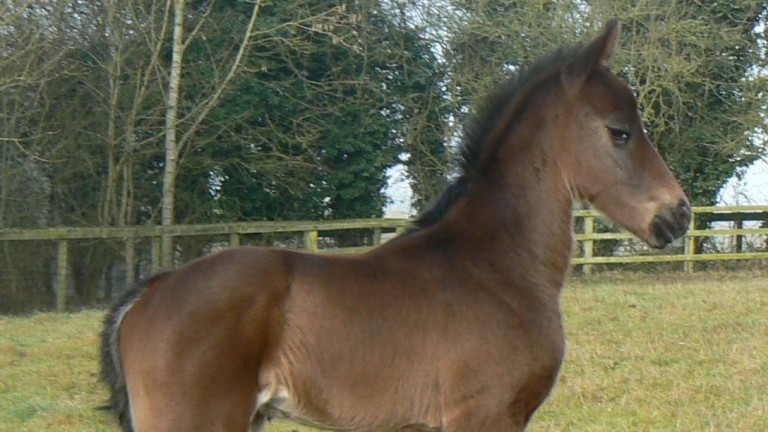 Brazen Beau, runner-up in the 2015 Diamond Jubilee Stakes, has his first northern hemisphere foal on the ground in the shape of a colt that arrived at Kirtlington Stud last Sunday.

Bred by Dot Fleming, the colt is out of the multiple winner Camelopardalis, by Tobougg out of the Listed winner Bonne Etoile, making her a granddaughter of Grade 1 heroine Bonne Ile.

Trained by Chris Waller, Brazen Beau took the Group 2 Champagne Classic in his native Australia as a two-year-old. He returned at three and landed the Group 1 Coolmore Stud Stakes at Flemington, en route to a near three-length victory in the Group 1 Newmarket Handicap where he saw off Chautauqua and Terravista.

Brazen Beau also travelled to Europe during his racing career and finished a creditable second behind Undrafted in the Diamond Jubilee Stakes at Royal Ascot.

Brazen Beau, who already has his first Australian foals, stands at Dalham Hall Stud at a fee of £10,000.