Godolphin homebred is a half-sister to Astern 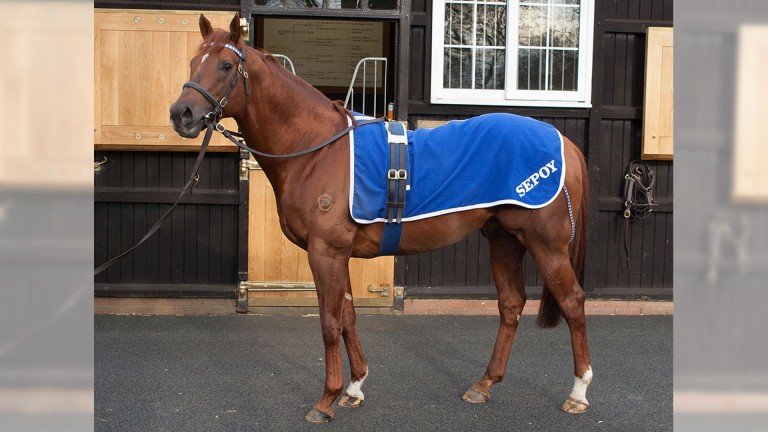 Darley shuttler Sepoy recorded his first top-flight winner on Saturday when his three-year-old daughter Alizee drew clear under a hand ride in the mile Flight Stakes at Randwick.

Trained by James Cummings, Alizee was emulating her great-granddam Triscay, who won the same contest in 1990, having come into the race off a victory in the 7f Group 2 Tea Rose Stakes a fortnight ago.

A Godolphin homebred, Alizee is out of the winning Exceed And Excel mare Essaouira, whose four foals to date have all won, including the Group 1-winning Medaglia D'Oro colt Astern.

Astern also won the Group 2 Silver Slipper – traditionally a lead-up race for the Golden Slipper, won by Sepoy at the end of his two-year-old season during which he also won the Blue Diamond Stakes.

The Peter Snowden-trained Sepoy struck again twice at the highest level at three, winning the Manikato and Coolmore Stud Stakes. The son of Elusive Quality ended his racing career with two down-the-field runs in the Golden Shaheen and July Cup, the later while in the care of Mahmood Al Zarooni.

The nine-year-old stood his first three seasons at Kelvinside in New South Wales at a fee of A$66,000 (£38,600/€43,800). But this was halved last year and Australian breeders can currently secure him at A$16,500. His fee at Dalham Hall in Britain has remained constant, however, at £15,000 through the past five seasons.