Colt born on January 14 was bred by Patrick Toes 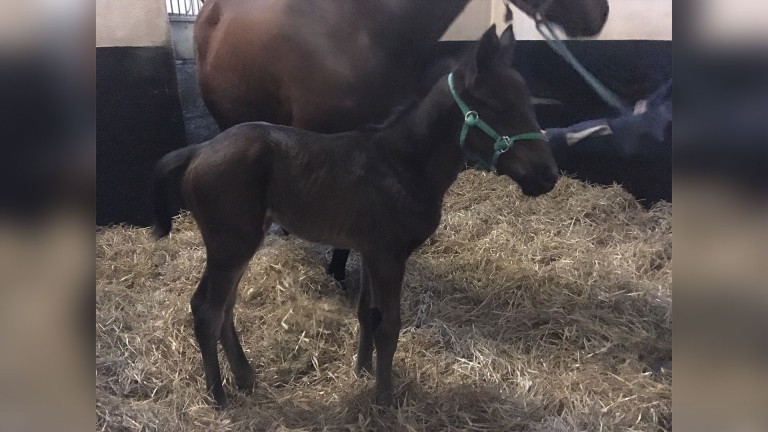 The first foal by Group 2-winning miler Kodi Bear was welcomed at Rathbarry Stud in Fermoy, County Cork on Sunday.

"He weighed in at 55kg and is a good strong foal and we are all delighted with him," said Niamh Woods of Rathbarry.

The colt was bred by Patrick Toes out of his Elusive Quality mare Ever Evolving, a daughter of the German Listed mile winner Nans Hoy.

Ever Evolving also has a two-year-old filly by Lilbourne Lad and a yearling filly by Tagula.

Kodi Bear, by record-breaking sire Kodiac, was second to Belardo in the Dewhurst at two and won the Group 2 Celebration Mile at Goodwood at three.

He was one of four sons of Kodiac to retire to stud in 2017 along with Adaay - who also welcomed his first foal this week - Coulsty and Prince of Lir. 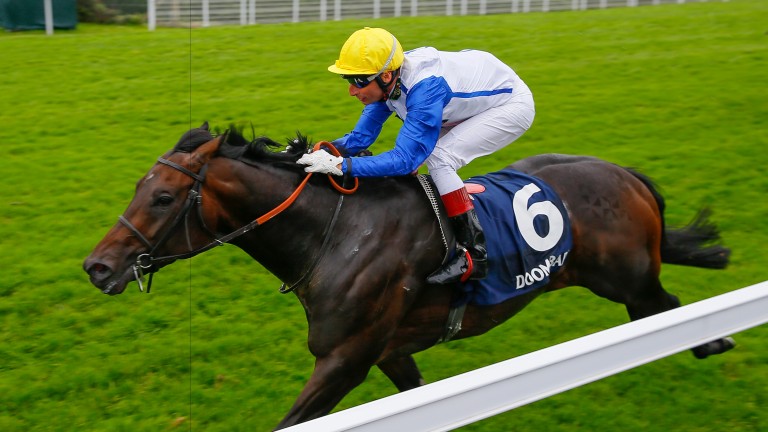