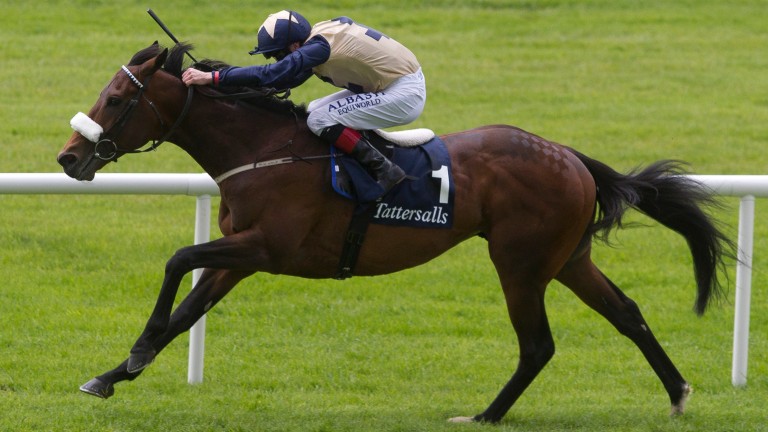 A filly out of the well-related Serenity Dove became the first foal for Fascinating Rock when she arrived at her breeder Derek Veitch's Ringfort Stud on Wednesday morning.

"She's a lovely, strong-bodied filly with good bone, especially for a foal out of a maiden mare," said Veitch.

Serenity Dove is a half-sister to stakes winners Wilki and Madhya, out of dual Pattern scorer Khumba Mela,

Bred and raced by Newtown Anner Stud, Fascinating Rock is a dual Group 1 winner over 10f having won the Tattersalls Gold Cup at the Curragh and the Champion Stakes at Ascot, defeating Found on both occasions.

"Fascinating Rock was a top-class racehorse and is the highest rated horse Fastnet Rock has ever produced," added John O'Connor, managing director of Ballylinch Stud.

"This led Maurice Regan of Newtown Anner Stud and ourselves to give him great support at stud with some real high-quality mares.

"Here at Ballylinch we are eagerly awaiting foals by him out of top-class mares Lady Livius (dam of Burnt Sugar) and Uncharted Haven (dam of High Heeled), with both foals due very shortly."

Fascinating Rock stands at Ballylinch at a €10,000 fee. 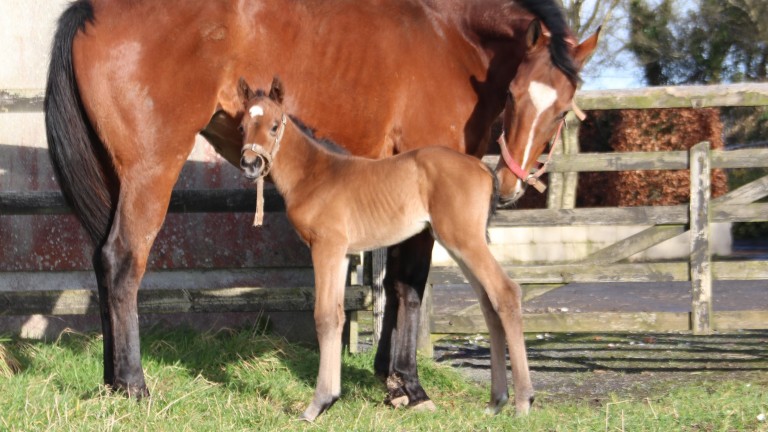 Read about other sires with their first foals on the ground:

Hit It A Bomb