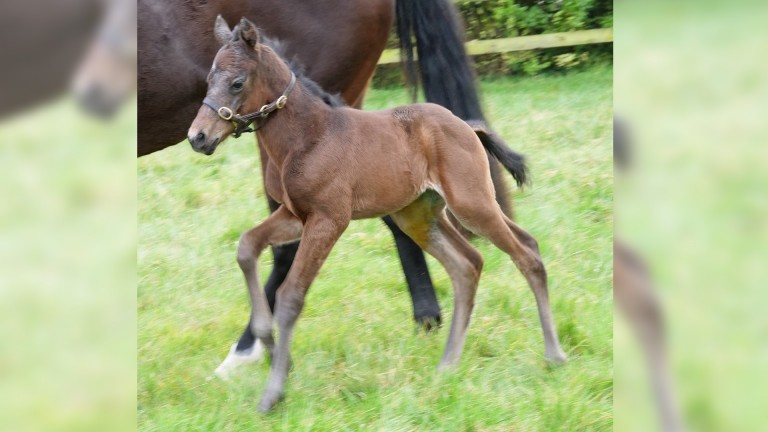 Highclere Stud's Land Force is the latest sire to have his first foals on the ground, with two colts arriving at the stud on Wednesday and Thursday.

"Tidal Stream’s colt is a bull, weighing in at 53.5kg, he has an incredible shoulder, great depth and a very strong quarter, he looks two weeks old not two days old!

"Kalagia’s colt [owned by Mike and Michelle Morris] is so sharp and racy, he looks like a proper two-year-old already. He was whizzing around his box soon after foaling, which is always a great sign of alertness, and his physique matches his pedigree in every way.” 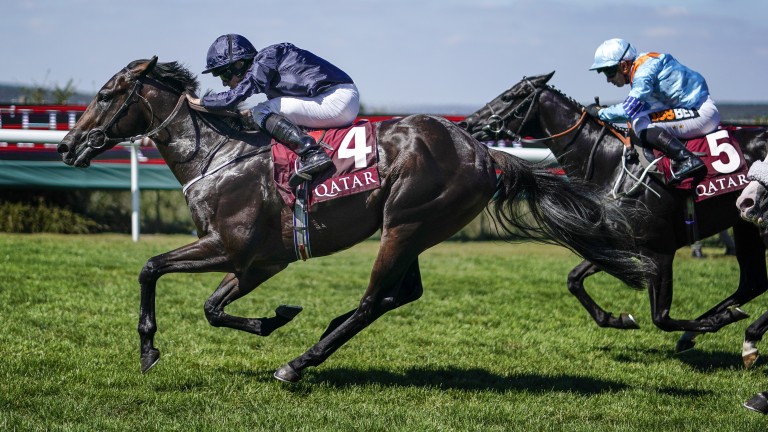 Land Force, a five-year-old son of No Nay Never, was a €350,000 purchase from Goffs Orby as a yearling when consigned by Oak Farm Stables. He was bred by Evie Stockwell and purchased by MV Magnier and Mayfair.

Originally trained by Aidan O'Brien, Land Force broke his maiden tag at the second attempt and finished third in the Norfolk Stakes to Shang Shang Shang. He added a Tipperary Listed event to his CV before landing the Richmond Stakes at Goodwood, and also finished fourth to Pretty Pollyanna in the Prix Morny.

He joined Peter and Paul Snowden's stable in Australia, finishing fourth on his only start, and was retired in 2019. He stands for a fee of £5,000.

FIRST PUBLISHED 6:46PM, JAN 22 2021
He was whizzing around his box soon after foaling, which is always a great sign of alertness, and his physique matches his pedigree in every way