First foal on the ground for crack sprinter Twilight Son

Colt is out of sister to dual Listed scorer Selinka 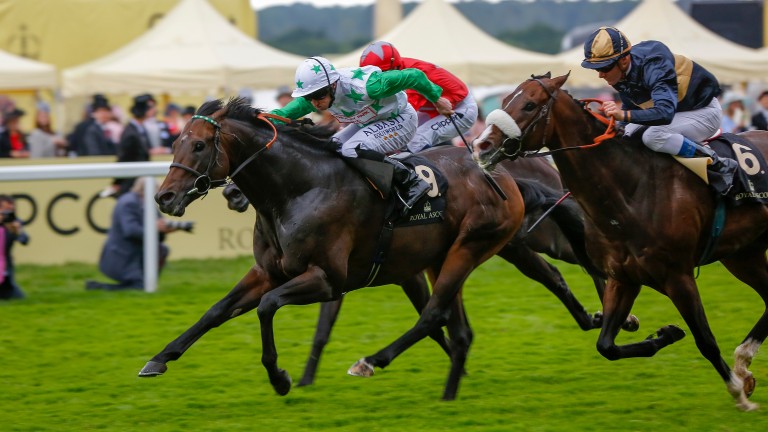 Cheveley Park Stud in Newmarket has welcomed the first foal by dual Group 1 scorer Twilight Son in the shape of a colt out of Cardrona, who was born in the early hours of Tuesday morning.

The Selkirk mare is a sister to dual Listed scorer Selinka and hails from the same family as Listed winner Log Out Island and the Group 3-winning Hit The Bid.

Of the new arrival, stud manager Andrew Snell said: "He's a powerfully built and well balanced colt with a good shoulder, who looks sure to be a strong and precocious individual, very much like his sire and grandsire, Kyllachy."

Trained by Henry Candy, the son of Kyllachy won six races from ten starts including the Haydock Sprint Cup and the Golden Jubilee Stakes.