First foals on the ground for Group 3 winner

Bearstone Stud resident will stand the 2017 breeding season at £4,500 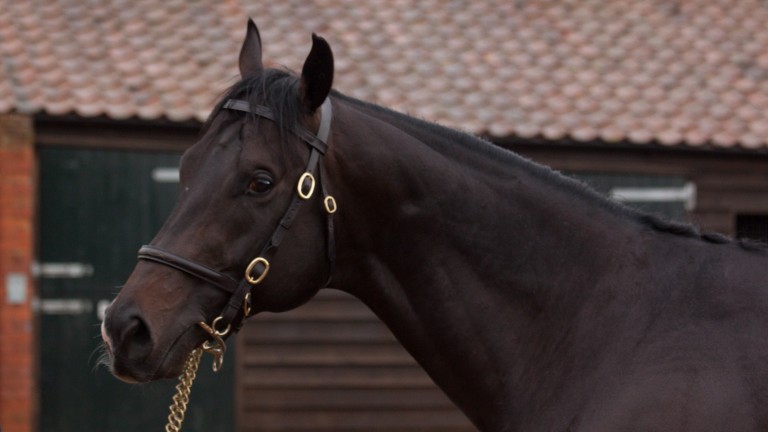 Fountain Of Youth, who won the Group 3 Sapphire Stakes over the minimum trip as a three-year-old, has had his first foals arrive on the ground recently.

Penny Garcia, a sister to the Group 2-winning sprinter Mattmu who retired to stud in 2017, has a colt foal by the Bearstone resident, while the Listed-placed Albertine Rose has given birth to a filly foal.

Fountain Of Youth, a six-year-old son of Oasis Dream out of champion filly Attraction, was sold by Floors Stud for 420,000gns as a yearling to Demi O'Byrne at Book 1 of the Tattersalls October Yearling Sale.

Initially trained by Aidan O'Brian, he won a maiden by four lengths and was a close fourth in the Listed Windsor Castle Stakes as a juvenile. He returned to his best the following June when winning the Sapphire Stakes at the Curragh by a head.

He was then raced in Meydan four times by trainer Mike De Kock without placing.

Mark Pennell, stud manager of Bearstone Stud, said: "Fountain Of Youth has six foals on the ground, all bay and showing plenty of quality, good bone and substance with correct limbs.

"We could not be more happy with what we have seen so far, with plenty more to come."

Fountain Of Youth stood his first season at the Shropshire operation last year at a fee of £5,000, which was reduced to £4,500 for the 2017 breeding season.