The new arrival was born at Redpender Stud 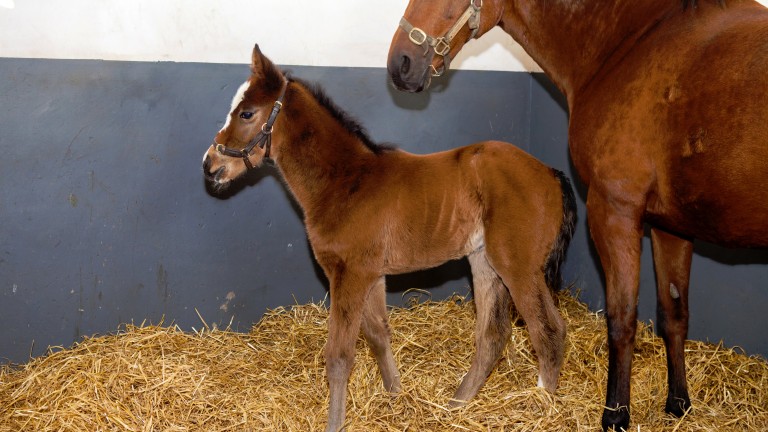 The new arrival is out of the winning Rock Of Gibraltar mare Street Style, making her a half-sister to Group 3 winner Panama Hat.

Jimmy Murphy of Redpender Stud said: "I'm delighted with the Gleneagles filly out of Street Style. She has loads of bone, quality and size. I'm a big fan of Gleneagles, I've another mare due and will be using him again this year."

Gleneagles, a five-year-old son of Galileo who is one of two Classic winners out of the Storm Cat mare You'resothrilling, was trained by Aidan O'Brien to win seven races including the National Stakes, 2,000 Guineas, Irish 2,000 Guineas and St James's Palace Stakes at the highest level.