Find out which first-season sires are represented by runners 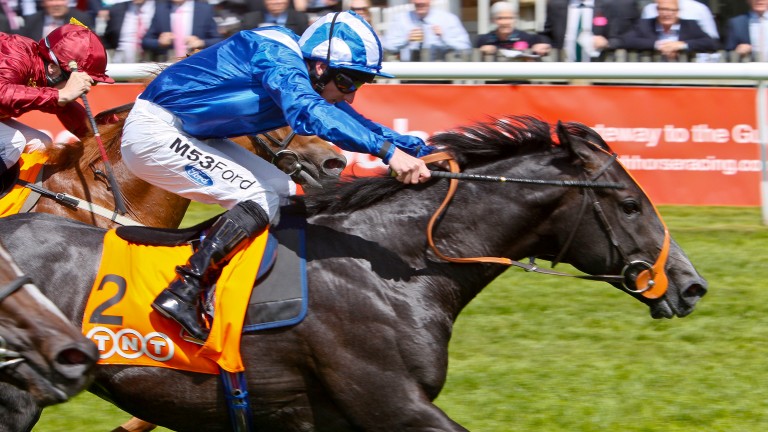 Ruler Of The World Island Reel

In today's issue: Henry Dwyer speaks to ANZ Bloodstock News about Heir To The Throne's chances of landing the Sunshine Coast Guineas on Saturday while Eye On Europe rounds-up all the action from Royal Ascot last week.