Winners to be revealed in ceremony in February 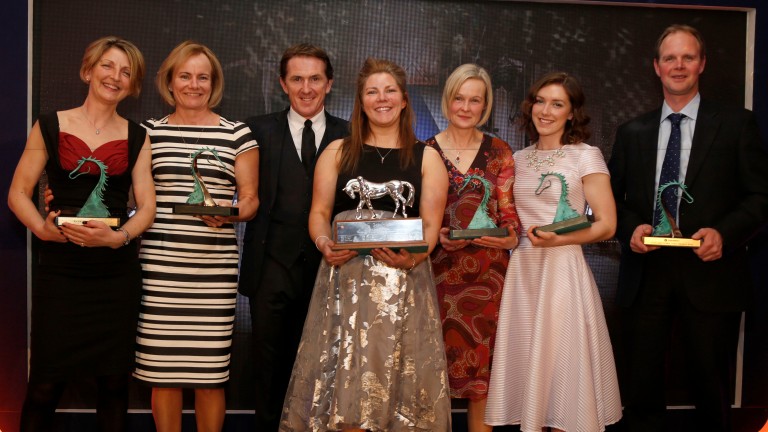 The British Horseracing Authority has announced the finalists for the 2017 Godolphin Stud and Stable Staff Awards.

A panel of 12 judges oversaw 301 applications and narrowed them down to three finalists in each of the six categories.

Brough Scott, chairman of the judging panel said: "Judging the Godolphin Stud and Stable Staff Awards makes you appreciate the commitment of those who work closest to the horses. For the judges it is also both an honour and annual heartache to pick out just three finalists from such obviously deserving nominees."

The finalists are as follows:

The final stage of judging will take place on February 20 in London where finalists will be interviewed by the panel to decide the winners and runners-up for each category.

The results will be revealed the same evening at the awards ceremony that will take place at the Jumeirah Carlton Towers hotel in Knightsbridge.