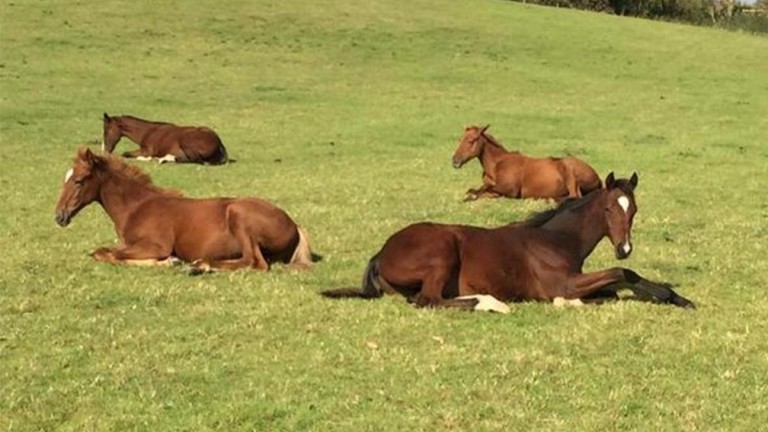 Final figures for last year's breeding season published by Weatherbys in the Supplement to the Return of Mares and accompanying Fact Book reveal the full extent of increased production levels.

After late registrations the number of foals born in Britain and Ireland combined stood at 14,044, a rise of five per cent on 2015.

The sharpest increase came in Ireland, where the tally of 9,381 foals born was up seven per cent year on year, while in Britain the number was 4,663, an increase of two per cent.

The growth in the young thoroughbred population in recent seasons rang alarm bells at the Flat yearling and foal and National Hunt foal sales last autumn, where demand failed to keep pace with supply and there was an increase in unsold lots.

Even though overproduction was also noticeable at the 2015 foal sales, the Weatherbys publications show disquieting evidence of an increase in breeding activity last year. The number of active broodmares went up by eight per cent in Ireland and by a marginal one per cent in Britain.

The thorny issue of overproduction has vexed the bloodstock industry, with agent Ross Doyle saying in a recent Racing Post vox pop that “there is a major problem, with far too many foals by failed stallions out of failed mares”, but racing authorities suggesting there are not enough foals being bred to satisfy enlarged fixture lists.