Nearly 500 lots set to go under the hammer this year 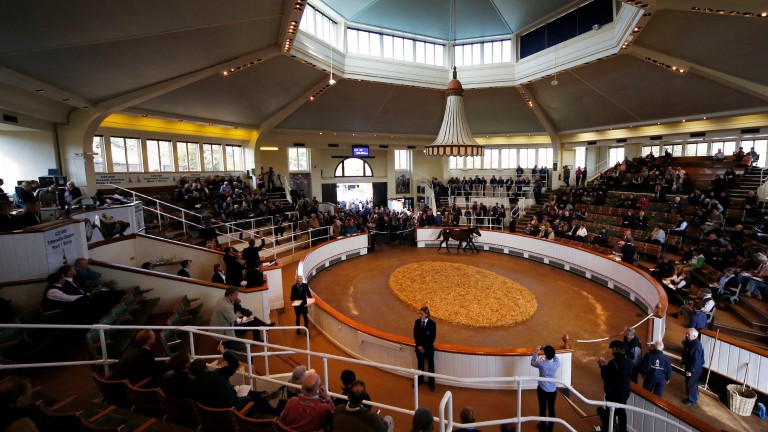 For the first time in the sale's history the Tattersalls February Sale will be staged over two days from February 2 to 3 due to an increased number of lots.

Traditionally the sale has been staged over one day but with nearly 500 lots, up on the 387 that went under the hammer last year, the company announced on Twitter the decision to increase the auction's length.

Trade in 2016 was topped by Doldrums, a seven-year-old daughter of Bernardini in foal to Exceed And Excel, who was bought by Marco Bozzi for 145,000gns.

A mix of broodmares, fillies, horses in training, two-year-olds and yearlings will be on offer at the sale. The catalogue has yet to be published.

It will also features the annual Thoroughbred Breeders' Association Flat stallion parade which takes place before the opening session of the February Sale.