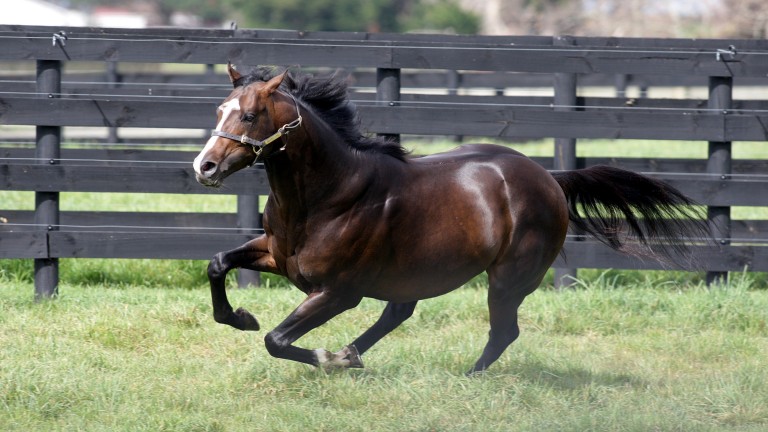 Whitsbury Manor Stud has announced stud fees for its four stallions in 2020.

Following on from another successful year for Showcasing, he will again stand next season at £55,000.

Stud director Ed Harper said: “This reflects another fantastic year on the track headlined by his son Advertise winning both the Commonwealth Cup and Prix Maurice de Gheest.”

Due Diligence will stand at the increased fee of £8,500, having had an excellent first season in which he supplied three individual stakes winners including two Group scorers in Good Vibes and Streamline.

Harper said: “We have really enjoyed watching his first runners all season, from the first two-year-old stakes winner in May to adding two Group wins at the end of the season.

"However, we very much want to keep him affordable to everyone as there are so few affordable proven sires available.”

Harper said: “We could not have been happier with the way he’s been received and his excellent fertility, so we head into next year with a lot of confidence.”

Harper added: “We were delighted with his first yearling sales, in which he achieved four six-figure sales, but are still keen to offer our clients the best possible value with his first runners arriving next year.”

Ten up for amazing Crystal gaze

FIRST PUBLISHED 3:30PM, NOV 2 2019
We couldn't have been happier with the way Havana Grey has been received and his excellent fertility, so we head into 2020 with a lot of confidence