One-day auction has been the source of some notable pinhooks 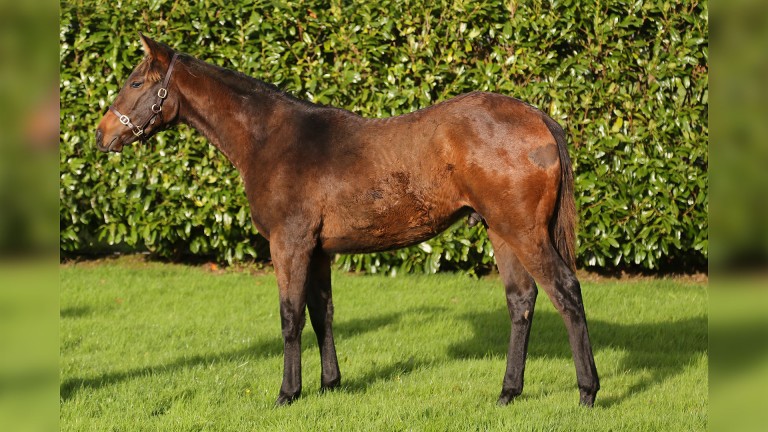 This year's renewal of the Tattersalls Ireland Flat Foal and Breeding-Stock Sale, that takes place in Fairyhouse on Friday, will see 257 lots offered for sale, with 206 flat-bred foals and 51 mares.

Mount Armstrong offer a Dandy Man colt (Lot 66) out of the unraced Cape Cross mare Archetypal, a half-sister to the Italian Listed winner Viz, dam of Group 2 Park Stakes heroine Viztoria. Viz shares her granddam with a number of top-flight scorers including Zilzal and Polish Precedent.

While Ballyshannon Stud, acting as agent, offer a colt by prominent first-season sire Havana Gold (158) out of the winning Danehill Dancer mare Light Weight, whose third dam is the champion US turf mare Laugh And Be Merry.

Among the successful pinhooks to emerge from last year's sale are Coolminx's Society Rock colt - bought by Tally-Ho Stud for €14,500 and later sold to Joe Foley for €160,000 - and Maraglen's Requinto colt, bought by Danesrath Stud for €11,000 and subsequently sold to the Hong Kong Jockey Club for €85,000.

First-crop sires Anjaal and Capello Sansevero are the best represented stallions in Friday's sale, with 15 and 12 foals apiece.

Miss Montana has perhaps the most current pedigree in the sale, as a placed High Chaparral half-sister to Inca Princess, dam of Tuesday's Melbourne Cup second Johannes Vermeer and Elizabeth Browning, who topped the Tattersalls Horses In Training Sale when selling for 700,000gns.

Other broodmare sires represented include the likes of Acclamation, Dark Angel, Exceed And Excel and Montjeu. There are also a number of mares in foal carrying to sires such as Alhebayeb, Camacho, Heeraat, Red Jazz and Dawn Approach.

The sale will commence at 10am. 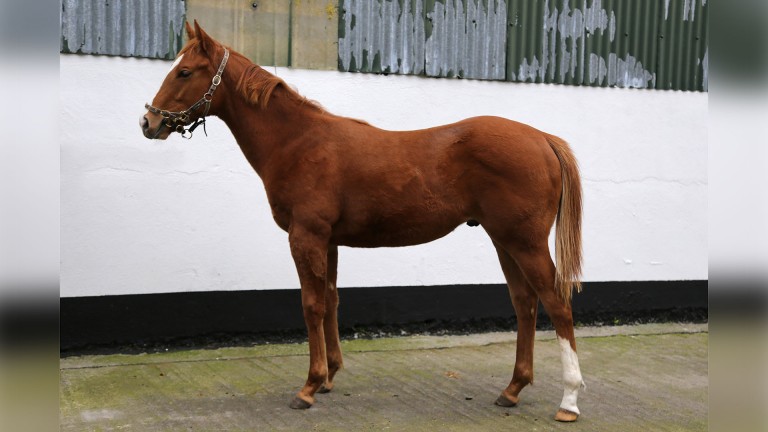