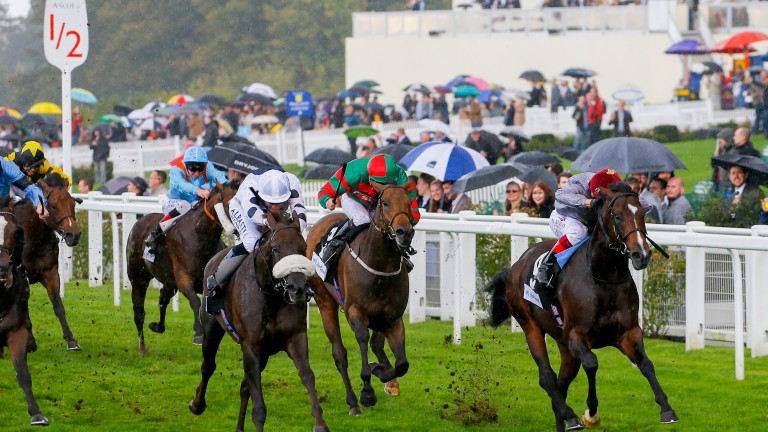 The four-year-old son of Invincible Spirit was trained by John Gosden to win the Group 1 Prix Morny and the Group 1 Middle Park Stakes as a juvenile.

Retired to stud at the end of his three-year-old season which saw him win the Group 3 John Guest Bengough Stakes at Ascot, he is standing his first season in France at a fee of €27,500.

Benoit Jeffroy, manager of the Al Shaqab breeding operation, added: "Shalaa is a standout individual, well-balanced, correct and he is a great mover. Frankie Dettori and John Gosden have both claimed he was one of the fastest horses they had ever had the chance to encounter.

"As a son of Invincible Spirit out of a two-year-old winning black-type mare, Shalaa should undoubtedly prove as popular with Australian breeders as he has been in Europe."

Khalifa Al Attiya, Al Shaqab Racing's general manager, said: "We're delighted that Al Shaqab's Shalaa will be shuttling to Arrowfield Stud in Australia. After his tremendous racing career we have all the hopes he will become a top sire, and we've entrusted him with some of our own top quality mares including dual Arc winner Treve."