New man at helm has been with Weatherbys for three years 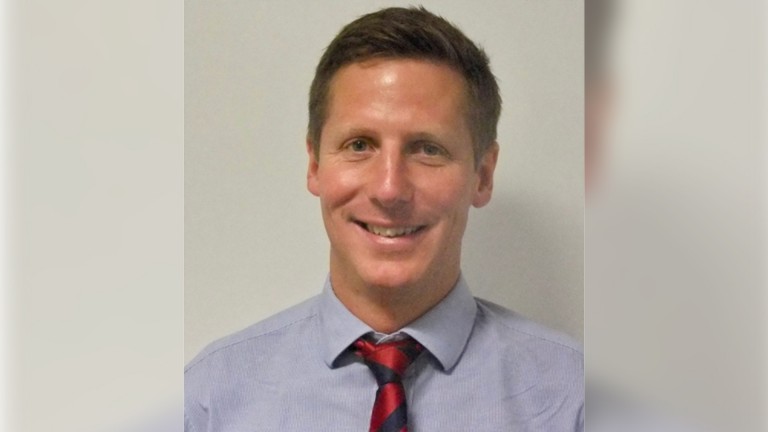 Russell Ferris has been appointed chief executive of Weatherbys with effect from September 1.

Currently director of Weatherbys General Stud Book (Ireland and GB), Ferris previously headed At The Races in Ireland and before then was managing director of Limerick racecourse.

He has been with Weatherbys for three years and is said to have made a significant contribution, particularly in the Stud Book arena, where he has been involved in several key projects, the majority of which involved digital transformation.

In addition to the new role, Ferris will remain CEO of Weatherbys Ireland and a member of the International Stud Book Committee.

Johnny Weatherby, Weatherbys chairman, said: “The appointment of Russell is well-deserved recognition of a younger member of the team who has rapidly made a real difference to our business.

"He is widely respected, gaining significant experience from his previous roles on the racecourse, in media and in the breeding world. As a horseman and thoroughbred breeder himself, Russell also has hands-on involvement.”

Ferris said: “I am delighted to be appointed chief executive of Weatherbys and am excited about projects we are planning which will deliver real and lasting value.

"I am committed to developing an even closer relationship with our customers and industry stakeholders and I look forward to continuing to work with Johnny and the great team at Weatherbys.”

Ferris takes on a position that has been vacant for 12 months, Graham Ayres - formerly the finance director - having been the previous incumbent.