Soliloquy's half-brother will make his debut at Newbury this afternoon
Martin Lynch
1 of 1
8:00AM, MAY 18 2018 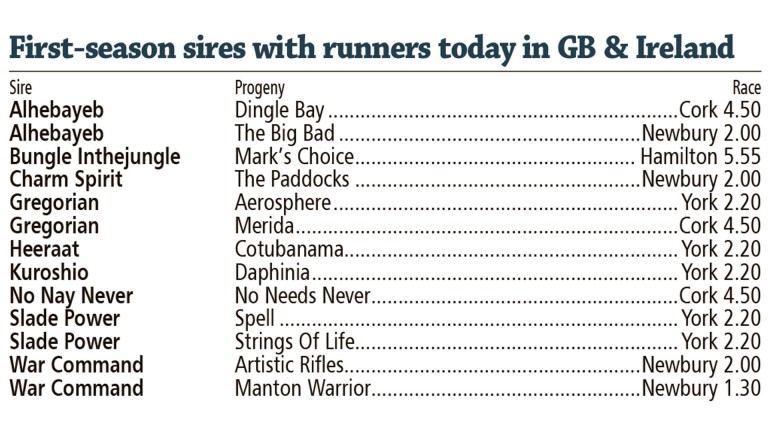 "Finding a high-class colt by Scat Daddy will be like hitting the jackpot, as his sons will be highly sought after to continue the line"

"The son of Exceed And Excel, was available at 20-1 when the market was first revealed in March"

Bungle Inthejungle moves into 6-1 to field most winners