Everything you need to know as racing world descends on Merseyside 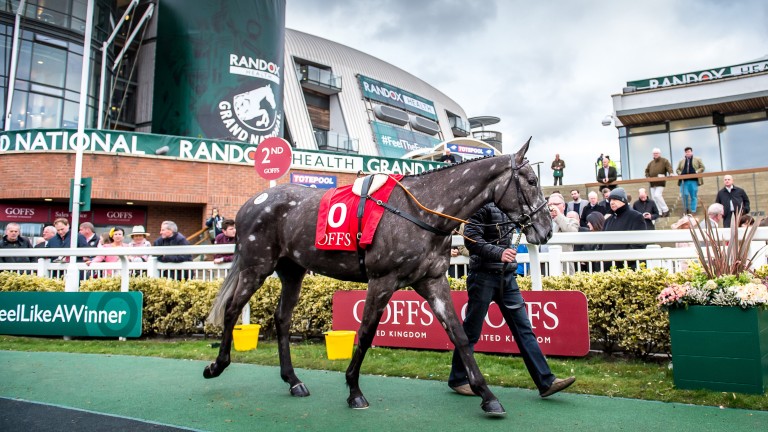 All eyes are on Liverpool for the next three days as the nation turns its attention to the Grand National, with punters up and down the nation hoping to pick the big race winner from among the 40-strong field.

Before Saturday's showpiece though, buyers at Thursday's Goffs UK Aintree Sale will be hoping to unearth a winner of their own, with 27 lots set to go under the hammer following racing.

Everything you need to know about the lots that could play a leading role at the auction can be found below. Stay tuned to @rpbloodstock on Twitter for updates live from Merseyside.

Today's issue has a full round-up of Inglis Easter Yearling Sale, which concluded in Sydney on Wednesday and was topped by a son of Coolmore shuttle stallion Fastnet Rock at A$2.3 million.

Head to www.anzbloodstocknews.com to download today's newsletter and subscribe to ensure you never miss out on your essential Australasian briefing.

"Glebe House and Stud is that real rarity, a classy house with a really lovely private stud"

Tim Rowe of ANZ Bloodstock News reports from Sydney on the final day of the Inglis Australian Easter Yearling Sale.

If Shoals' brother, who topped the final day of the Inglis Australian Yearling Sale on Wednesday, possesses the same ability as his elder sibling, he is sure to be an attractive stallion prospect for the future.

The ownership syndicate involved with this colt has yet to be confirmed but it would be no surprise if the major players in the Australian industry take a slice of the action so they do not miss out if this colt goes on to become a superstar.