Duke of Roxburghe installed as chairman of National Stud

The outgoing Ben Sangster served two terms in the role 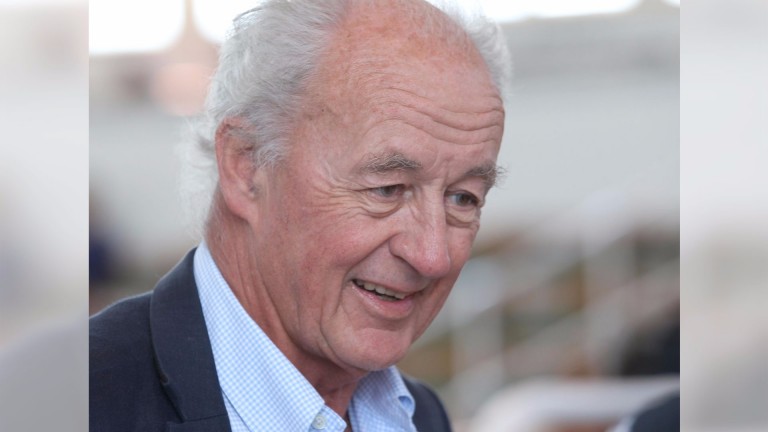 The Duke of Roxburghe: first attempt to become a Jockey Club member in 1991 proved unsuccessful
Laura Green
1 of 1
By Ollie O'Donoghue 1:07PM, JUL 21 2017

The Jockey Club has appointed the Duke of Roxburghe to succeed Ben Sangster as chairman of the National Stud.

Elected as a Member of the Jockey Club in 1996, the duke was later appointed as a steward in 2007.

Previously chairman of the BHA's disciplinary panel, he is the owner of Floors Stud and has owned and bred racehorses for nearly 40 years, including the champion two- and three-year-old filly Attraction who completed the 1,000 Guineas double in 2004.

The duke is also involved in the day-to-day running of Roxburghe Estates and is a director of Circle Property. He has also been a director of a number of other private companies, including Majestic Wines and Townhouse Hotels.

His appointment at The National Stud follows the completion of Ben Sangster's second term as chairman. Like the duke, Sangster is a member of The Jockey Club.

The National Stud is the breeding and education arm of the Jockey Club, providing a range of important services to support the thoroughbred breeding and racing industries.

The stud foaled over 100 mares for a second successive season in 2016, with Tim Lane taking over as stud manager from Brian O’Rourke earlier this year.

Read up on the 2017 Floors Stud mating plans

FIRST PUBLISHED 1:07PM, JUL 21 2017
The duke is the owner of Floors Stud and has owned and bred racehorses for nearly 40 years