The colt is out of the placed Manduro mare Sanadora 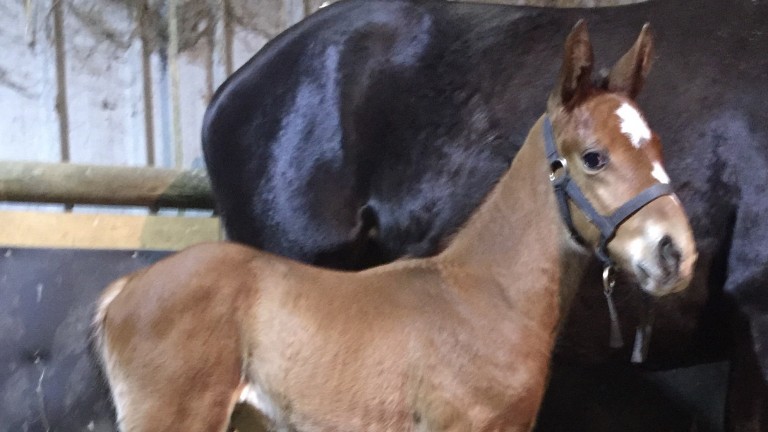 Prince Gibraltar, a Group 1 winner in both France and Germany, has his first foal on the ground in the shape of a colt born at Haras de Precolette out of the placed Manduro mare Sanadora.

Successful on two of his three starts as a juvenile, Prince Gibraltar landed the Group 1 Criterium de Saint-Cloud.

At three, he was third in the Prix du Jockey Club and runner-up in the Grand Prix de Paris. In the following season he landed a second Group 1 when winning the Grosser Preis von Baden from the top-class racemare Nightflower.

Prince Gibraltar is standing his second season at Haras de Montaigu at a fee of €4,500.

He is by Rock Of Gibraltar out of the Pennekamp mare Princess Sofia, making him a brother to Listed-placed Princess Gibraltar.