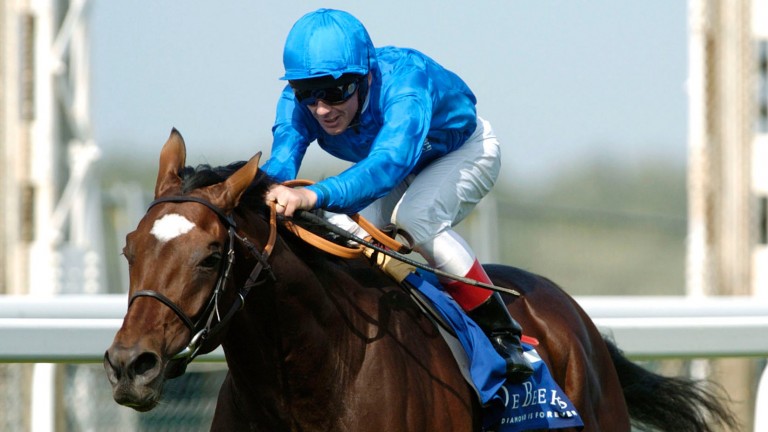 Durable Group 3 winner Vif Monsieur has been recruited for stallion duty by Raphael and Frederique Detouillon and will stand at their Haras de Longechaux in the east of France.

The deal for the six-year-old son of Doyen was brokered by agent Richard Venn.

Owned throughout his career by Frank Van Gorp, Vif Monsieur won a competitive auction race at two and beat subsequent German Derby hero Lucky Speed to win a Group 3 at Frankfurt at three.

He ran down the field behind Lucky Speed in the German Derby but proved that run wrong with a Listed and Group 3 win and a second place in the Group 1 Preis von Europa.

Jockey Koen Clijmans, who partnered him in 26 of his 27 starts and was on board for all of his seven victories, said: "Vif was a dream horse to ride, he was so game and genuine with a fantastic temperament.

"He always wanted to give his best and loved soft ground. I hope that he will pass on his good looks and attitude to his progeny."

Vif Monsieur was bred by Ursula Herberts out of the winning Big Shuffle mare Vive Madame, making him a brother to useful stayer Vive Ma Fille, who was recently sold to Mike Channon Bloodstock for 85,000gns at Tattersalls.

Vif Monsieur will stand at a fee of €1,500 live foal alongside Magadino, Martillo and Papal Bull at Haras de Longechaux.