Xcitations' success at Huntingdon brought up a milestone for his dam 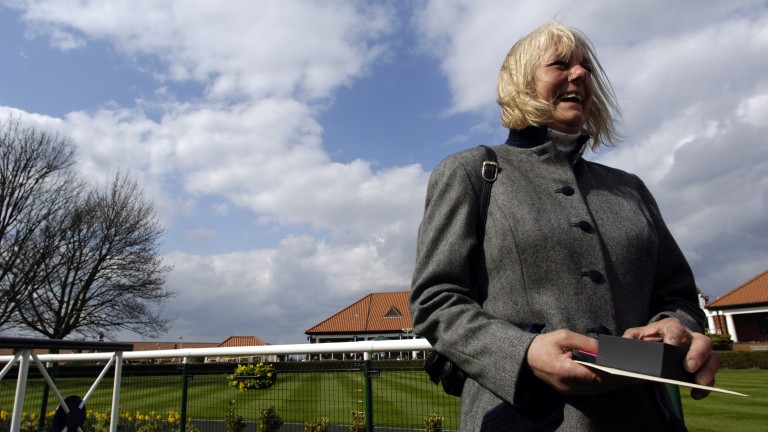 Pam Sly may be best known for her training of 1,000 Guineas heroine Speciosa, but she is also a dab hand when it comes to bloodstock, courtesy of half-siblings Xcitations and Haafapiece.

Sly, who trains in Thorney, Cambridgeshire, sent out the Danehill Dancer filly Speciosa to revel in Classic success in 2006, and while these two geldings are not such household names, they continue to represent their trainer and her homebred mare Bonnet's Pieces with distinction in the National Hunt sphere.

Sly said of their success: "I had a mare called Bonnet's Pieces and everything she's had has won so far. I had a good mare out of her that Gina Andrews used to ride called Actinpieces, she was rated 145." 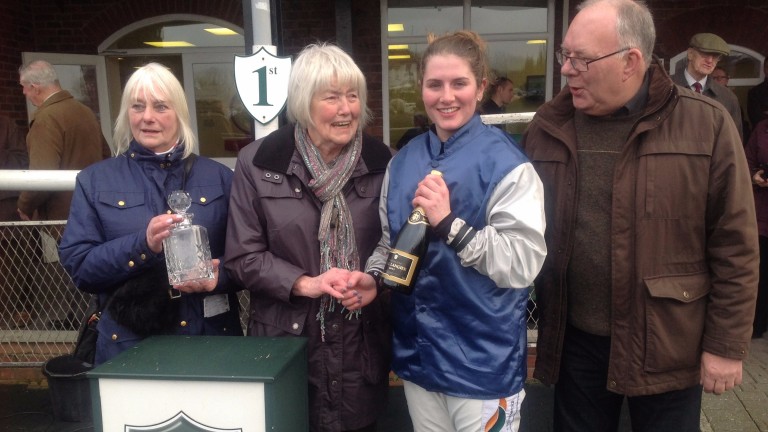 Xcitations' win in the female jockeys' handicap hurdle at Huntingdon on Saturday brought up an important milestone, for every one of Bonnet's Pieces' offspring of racing age now have that all-important win to their name.

And in a further alignment of the stars, Xcitations was following in his two-year older brother's hoofprints, with Sly having saddled Haafapiece to victory in the very same race 12 months earlier. Haafapiece himself has been in action this month, finishing runner-up at Wetherby.

She added: "The two brothers came after Actinpieces; Haafapiece has got to [a rating of] 130, although he's not very big and is by Haafhd, who was not big himself. He's a little star, he's won quite a bit of money.

"Xcitations came next, while there are two sisters by Dartmouth and Telescope, which Shade Oak Stud bred. Having given them the mare, they had those two out of her as well. Everything she's bred has been all right."

FIRST PUBLISHED 11:24AM, NOV 25 2020
Xcitations came next, while there are two sisters by Dartmouth and Telescope, which Shade Oaks Stud bred