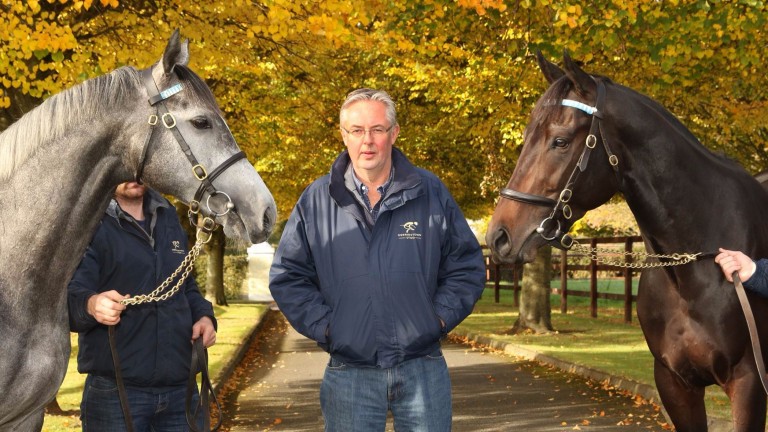 Derrinstown Stud has released the fees for its stallions for the 2017 breeding season, including the operation's new recruits Awtaad and Markaz.

Awtaad, a son of Cape Cross who won the Group 1 Irish 2,000 Guineas for trainer Kevin Prendergast and his owner-breeder Hamdan Al Maktoum, will stand his first season at a fee of €15,000.

Dual Group 3-winning sprinter Markaz, a son of Dark Angel who is a brother to dual Group 1 heroine Mecca's Angel, has had his fee set at €6,000.