Delight all round at Irish National Stud graduation ceremony

Margaux Herinckx was presented with the Gold Medal 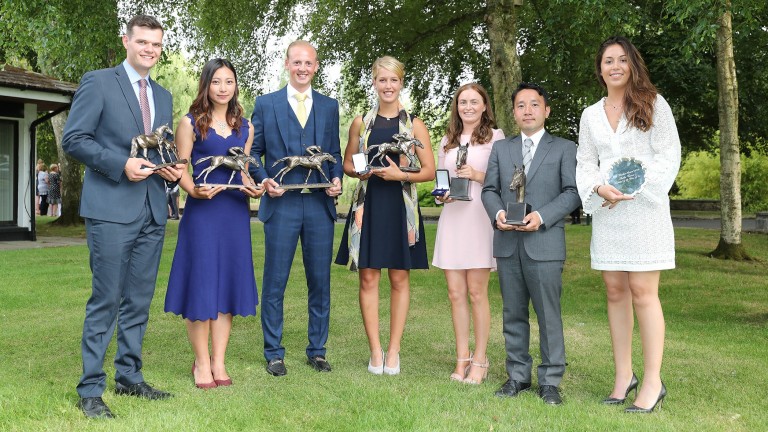 This year's Irish National Stud student awards ceremony was held in the beautiful surrounds of the stud on Friday evening, celebrating the achievements of the 27 graduates together with their families.

Chief executive Cathal Beale (graduate of 2007 course) welcomed the guests and Matt Dempsey, chairman of the board of directors, gave the opening address.

Dempsey congratulated all the graduates and acknowledged their contribution and hard work throughout the course.

Beale gave an inspirational and entertaining speech about how graduates of the course contribute so much to the global thoroughbred industry.

Shackleford will also complete a university course thanks to the generous support of Coolmore, Yeomanstown and Ballylinch studs where Jonathan Fitzpatrick worked before he died. 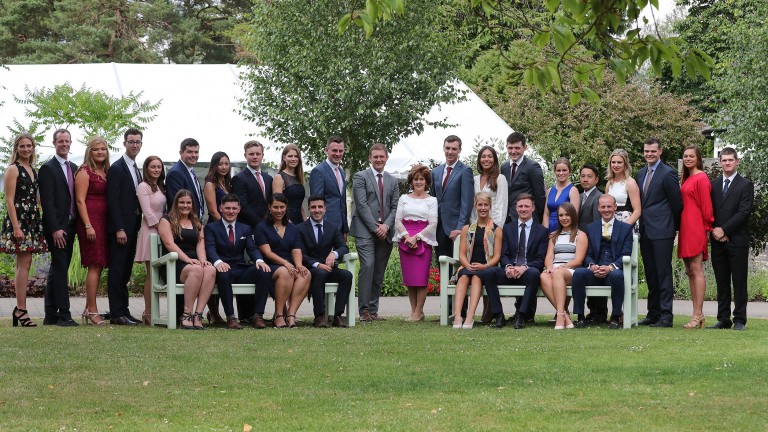 The class of '18
Caroline Norris

The Irish Field Blue Hen Award was presented by Leo Powell and the winner Sorcha Sweeney from Clogheen in County Tipperary was presented with a cheque for €250 and a trophy for her article which will be published in the Irish Field in the coming weeks.

The John Durkan Opportunity, generously sponsored by the classmates of the late course graduate John Durkan, was introduced by Henry Beeby, who spoke with passion about Durkan and his association with Istabraq.

Sacha Coirre from France is this year's recipient and Margaret Durkan presented the award. Coirre spoke of her gratitude for the opportunity and she is looking forward to her placement with Nicky Henderson and hopes to become a trainer in the future.

The ceremony continued when Beale invited Dempsey to present the certificates and various awards of the evening. All 27 Graduates were presented with the Irish National Stud Diploma with eight achieving honours.

The Silver Medal for second place overall was awarded to Sorcha Sweeney, a graduate of the University of Limerick, who has secured a job at Arrowfield Stud in Australia and will travel there in August.

The Gold Medal was awarded to Margaux Herinckx from Freckenham Suffolk in Britain. Herinckx got a standing ovation and in her acceptance speech she acknowledged her classmates and reflected on the happy times and the great experience she gained here at the Irish National Stud.

She previously worked as pedigree assistant at Shadwell, studied languages at the Open University, worked at Highclere Stud and rode out for Luca Cumani. Margaux returns to Highclere Stud for the sales season and hopes to travel and work in Australia after the sales. 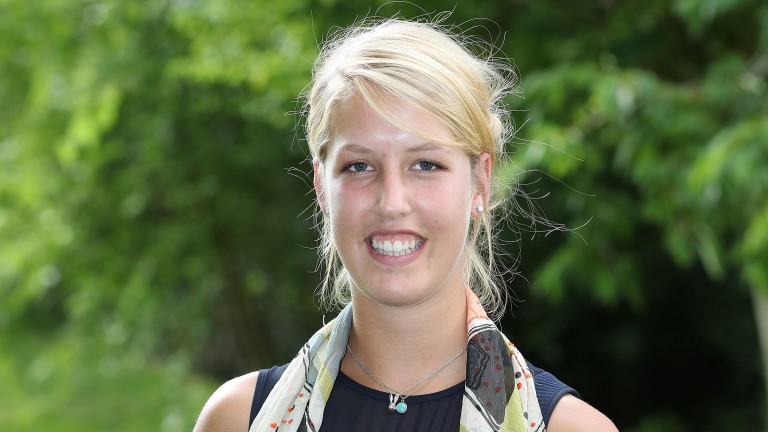 The student speakers John Bourke from Monasterevin and Olivia Johnston from Gloucestershire gave the guests an insight into the experiences and highlights of the course.

They also thanked staff, guest lecturers and all the hosts who graciously welcomed them into their establishments. The graduates, families and guests enjoyed dinner after the awards.

Celebrations continued into the early hours in Kildare where they joined up with the new Godolphin Flying Start graduates who had their ceremony on Friday afternoon.

Reports from the other graduation ceremonies this year:

Smiles all round at National Stud Diploma graduation ceremony