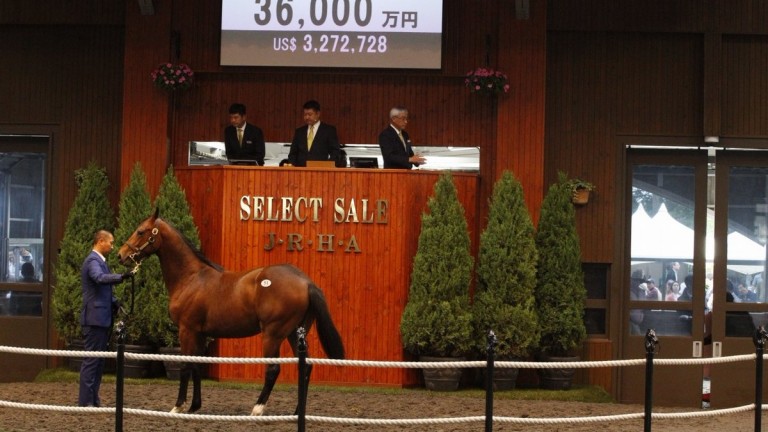 Monday’s JRHA Select Sale represents perhaps the last time for owners to buy a piece of Japan’s totemic sire with 13 yearling sons and daughters of the late Deep Impact set to go through the ring at the Northern Horse Park.

A champion both as a racehorse and a stallion, Deep Impact died just under a year ago aged 17 after accumulating issues with his neck.

He had been rested for most of the covering season and is thought to have a final crop of around 20 foals, all of whom are expected to remain in private hands.

With daughter Fancy Blue furthering Deep Impact's legacy abroad in the French Oaks, it is notable that a few of the 13 yearlings have a European influence. 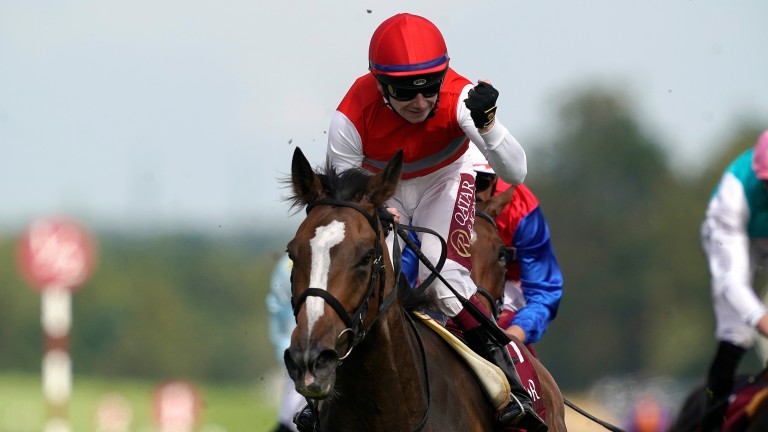 Northern Farm's consignment includes another famous sibling at lot 12 in a Harbinger full-brother to Deirdre, last year's Nassau Stakes winner who has made Newmarket her home-from-home.

Tuesday's foal sale is expected to be just as popular with buyers and Golden Horn, Lope De Vega and Saxon Warrior each have a youngster due to go under the hammer.

You can view the Select Sale catalogue here

FIRST PUBLISHED 1:42PM, JUL 12 2020
With daughter Fancy Blue furthering Deep Impact's legacy abroad, it is notable that a few of the 13 yearlings have a European influence