Mighty Flutter, Combs Ditch and Flyer's Nap among those shared with husband Jim 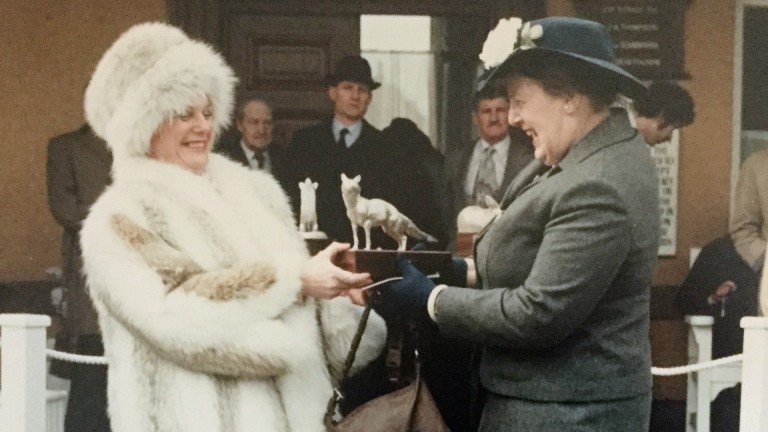 Together with husband Jim, the Torys enjoyed plenty of memorable days on the Flat and over jumps, with one of the undoubted highlights being when Mighty Flutter finished third behind Secreto and El Gran Senor at 66-1 in the 1984 Derby.

Grand-daughter Emma Worsley said: “He was bred at the family farm at Winterborne Whitechurch, Dorset, and being placed in the Derby at that price would have been a particularly good result for my grandmother, who was known to like a bet and would most certainly have backed him!”

The fillies and mares ran in Anne Tory's colours of royal blue with a white disc and white hat, and Mighty Flutter’s half-sister Mighty Fly carried them to victory in both the Lincoln and Royal Hunt Cup in 1983.

Other notable homebreds included Combs Ditch, a narrow runner-up in consecutive King George VI Chases, being beaten a short head by Burrough Hill Lad in 1984 and a neck by Wayward Lad in 1985. He started favourite for the 1985 Cheltenham Gold Cup, in which he finished seventh behind Forgive 'N Forget. 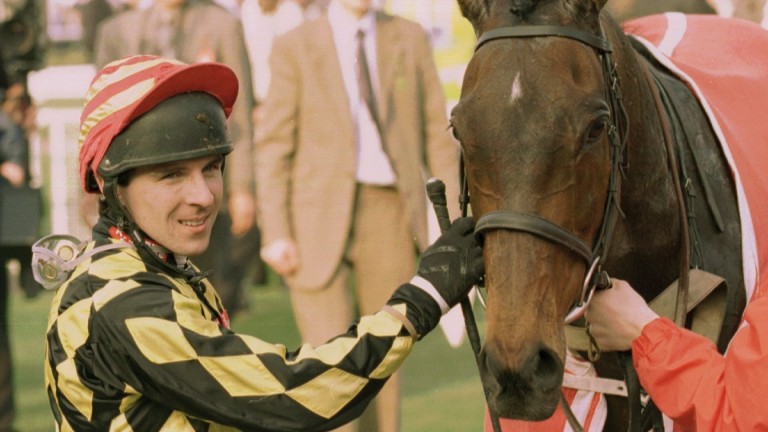 Flyer’s Nap was another flagbearer, being a dual Cheltenham Festival winner in the yellow and black diamond silks of Jim Tory, with victories in the 1995 Kim Muir and 1997 National Hunt Handicap Chase, while others of note included 1984 Cleeve Hurdle winner Buckbe, triple US Grade 3 winner Mighty Forum, Mighty Falcon, Mighty Flash, Uncle Eli, Flyover, and Wink And Whisper.

Jim Tory died aged 87 in 2010, and his widow’s death came last month. There are plans for a memorial service, but in the environment of Covid-19 it has not yet been possible to make firm arrangements.

FIRST PUBLISHED 4:12PM, JUN 29 2020
Being placed in the Derby at that price would have been a particularly good result for my grandmother, who was known to like a bet!