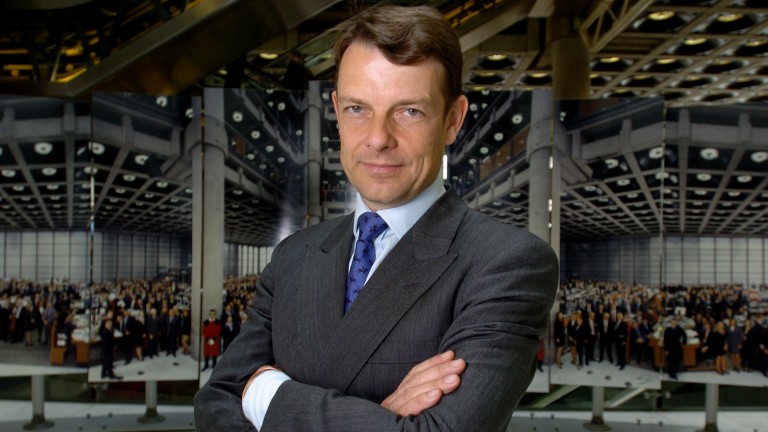 David Ashby, a familiar name in the racing industry through heading up MS Amlin's bloodstock division, has become a specialist equine MGA (managing general agent) for the London-based insurance firm.

MS Amlin will serve as lead underwriter for David Ashby Underwriting (DAU) and provide 50 per cent of capacity for the new venture along with fellow insurer Hiscox, which will provide the other 50 per cent.

The MGA has been formed following the buyout of MS Amlin's equine book of business and renewal rights by Ashby, who is chief executive officer and chief underwriting officer of DAU.

“I’ve insured bloodstock in Lloyd’s since the 1980s and been with Amlin, latterly MS Amlin, for the last 16 years heading up the bloodstock division,” said Ashby.

“After that time I was ready for a change and I wanted to focus on a more holistic approach to the bloodstock industry, also offering equine-related property and liability insurances. That coincided with Amlin focusing on its international business classes such as marine and re-insurance.

“I spoke with Amlin, who agreed to back me, and also with the Hiscox syndicate in Lloyd’s who are specialists in high net worth insurance and as such were ideal for my plan to offer additional coverages.”

Ashby has been joined by the bloodstock team from MS Amlin, including Mark Weeks, who joined from Weatherbys Hamilton having previously been an assistant to Alan King.

He added: "The advantages of a smaller company are that we can offer a more focused service and faster response to our clients because the underwriters are experienced and able to make decisions. To this end, we will expand our presence at sales and the races.

"Our particular areas of expertise are mortality, infertility and mare pregnancy risks but we write all types of bloodstock insurance including stud, trainer, transporter and vets care custody and control insurances, as well as specialist policies for syndicates and pinhookers."