Daughter of Frankel and German Oaks winner among debutantes at Salisbury 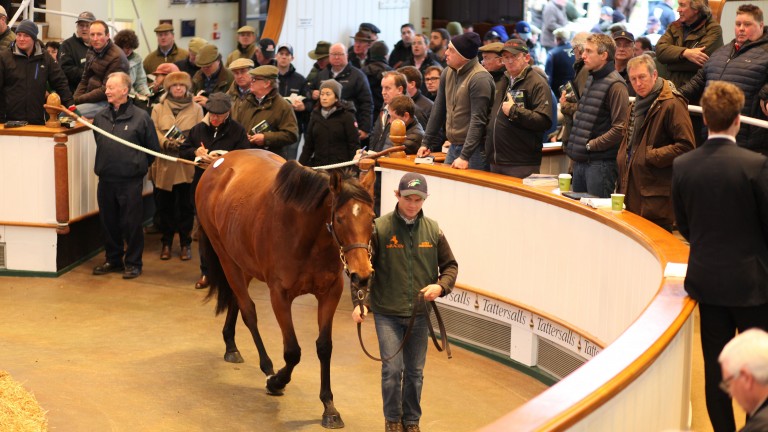 John and Thady Gosden will saddle a daughter of Frankel and German Oaks heroine Penelopa in the first division of the fillies' novice contests (2.55) at Salisbury on Thursday.

Penelopa is herself a daughter of the Group 3-placed Torrential mare Lady Linda, a half-sister to dual Grade 2 winner and the Grade 1-placed Miss Isella, plus Arkansas Derby hero Sir Cherokee.

The Gosdens will also introduce Princess Nadia, a daughter of Sea The Stars and Cheveley Park Stakes runner-up Princess Noor, in the second division (3.25). 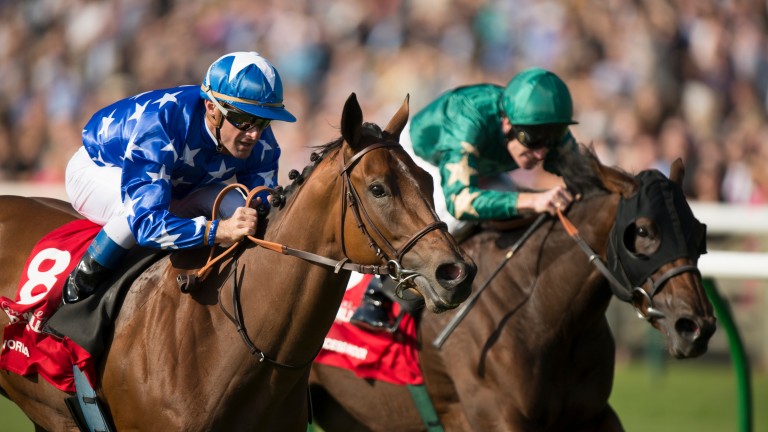 Bred by Saleh Al Homaizi and Imad Al Sagar, she was a 600,000gns purchase from New England Stud at the Tattersalls December Foal Sale and is the third foal out of the Holy Roman Emperor mare who also landed the Princess Margaret Stakes.

Among her nine rivals are the Ed Dunlop-trained Maiden's Tower, a Golden Horn half-sister to Windsor Castle Stakes winner and Molecomb third Hototo, and the once-raced Qatar Racing-owned Pretty Fair, a daughter of Dubawi and Oaks heroine Talent. She is also a full-sister to Prix Corrida winner and Prix Jean Romanet runner-up Ambition.

Martyn Meade's Cambridgeshire is one of a number of eyecatching debutantes at Newmarket in the seven-furlong fillies' maiden (6.05).

The daughter of Galileo was bred by Paulyn Ltd and is closely related to Dick Whittington, a son of Rip Van Winkle who won the Phoenix Stakes and a brace of Group 3 contests for Aidan O'Brien and the Coolmore partners.

FIRST PUBLISHED 12:45PM, MAY 12 2021
She will face nine rivals in the mile and a quarter contest including Dolphin, Lady Bamford's once-raced Sea The Stars half-sister to Thistle Bird