Date with Galileo beckons as Coolmore catch a case of Heartache 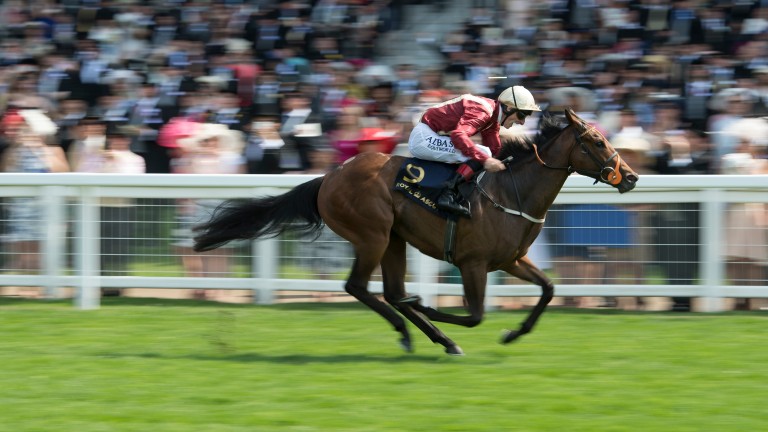 "Jose Mourinho thinks he's the special one, but Clive Cox said she is," said auctioneer Alastair Pim as he pointed to the scopey daughter of Kyllachy.

Jamie McCalmont and James Delahooke played their part as the price rose rapidly from an opening bid of 500,000gns, but it was Magnier, standing in the packed bidders' area, who had the final say.

"She was a very fast filly and is from a great nursery," said Magnier. "Pivotal [sire of Kyllachy] clicks very well with Galileo, so I'd say that's where she'll be headed." 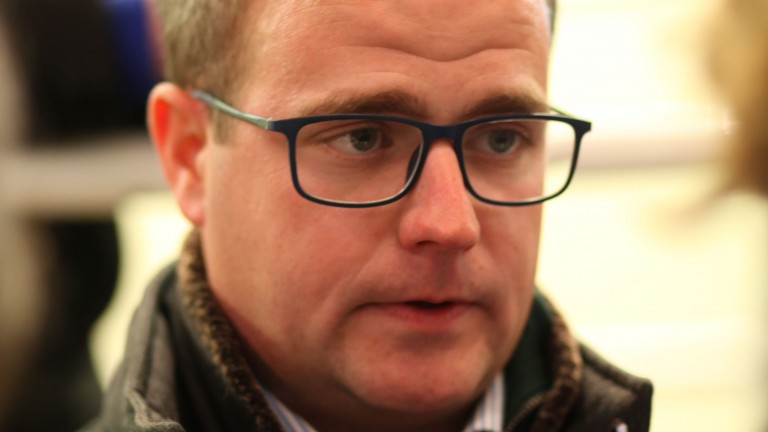 Having been bred by Whitsbury Manor, Heartache was leased to Hot To Trot Racing and she proceeded to take connections on quite the journey as she landed the Queen Mary Stakes and Flying Childers Stakes during a fruitful juvenile campaign under the care of Cox.

Whitsbury Manor's Ed Harper described the decision to sell Heartache as "impossible", but said that the revenue she had generated would help shore up the future of the stud.

"We're trying to improve our stallion roster as best as possible," he said. "As precious as we think she is, we want to drive our company forward with quality stallions, so if we have to join the financial dots together by selling her then we just have to do it.

"We have a great team at home and their hard work allows me to do plenty of business. We're having a good time with the stallions at the moment and results like this are going to help push us as we bid to compete with the big boys."

The Whitsbury Manor roster is led by the upwardly mobile Showcasing, who will stand for a career-high £55,000 in 2019, and also includes Due Diligence, Adaay and newcomer Havana Grey, who has made plenty of fans having been on parade in Newmarket during the sales.

Expanding on the decision that led to Heartache appearing at the December Mares Sale, Harper said: "We've changed our mind ten times, but at the end of the day a stallion can cover 150 mares a year and a mare can be covered once. We're running a big operation with a lot of wages to pay and we need to make sure we get it right.

"When she was a yearling Kyllachy fillies weren't really in favour, but since she crossed the line in the Queen Mary he's bashed in three or four other good ones.

"We know the family so well as she's from the fifth generation that dad [Chris Harper] has bred, it goes back to a mare called Hollow Heart he bought back in the 1970s. We've raced every daughter right down to Heartache since. It's a testament to dad's stockmanship."

Phoenix fan the flames of trade despite retaining Signora Cabello