Daredevil pulls off his first stunt with winning juvenile at Hamilton

Kentucky-based stallion was a sharp two-year-old himself 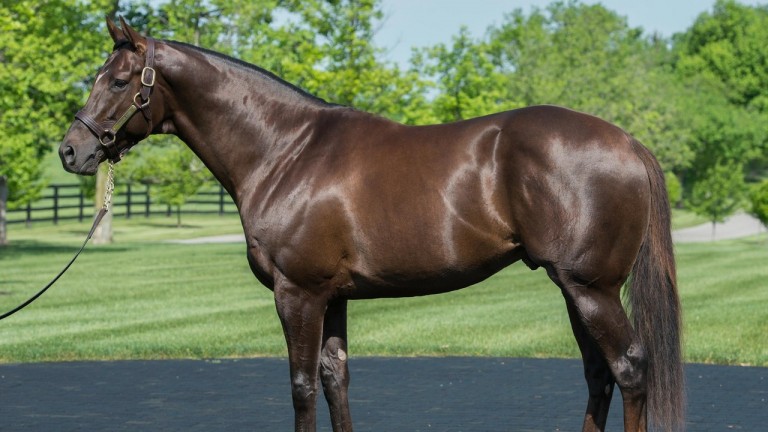 WinStar Farm stallion Daredevil was off the mark with only his second British runner courtesy of a winner from Archie Watson’s powerful two-year-old squad at Hamilton on Wednesday evening.

Better The Devil already looks a shrewd acquisition by Star Bloodstock at $14,000 from the Keeneland September Yearling Sale, boasting a strong dirt pedigree out of the Henny Hughes mare Hen Reception from breeder Two-Turn Farm.

The colt had been targeted for the Goffs UK Breeze-Up by Matt Eves’ operation but had met with a minor setback, instead heading to Watson’s Lambourn base.

Daredevil himself was lightly-raced, running only five times for the Todd Pletcher barn but taking the Grade 1 Champagne Stakes in a rapid time as a juvenile and finishing off with a fourth-placed finish behind Frosted in the Wood Memorial.

The son of More Than Ready is a half-brother to Donn Handicap winner-turned stallion Albertus Maximus. He has had a handful of runners in America from a first crop of around 80, and was standing for $7,500 in Kentucky for this year.

FIRST PUBLISHED 11:36AM, JUN 13 2019
Daredevil himself was lightly-raced, running only five times for the Todd Pletcher barn but taking the Grade 1 Champagne Stakes in a rapid time