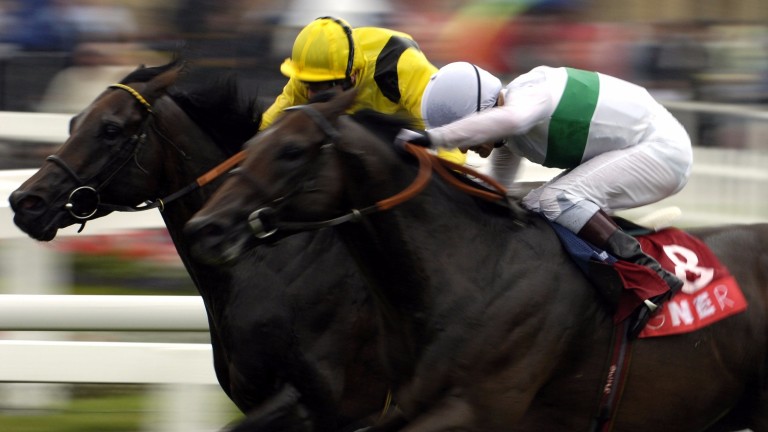 Sleeping Indian, sire of Group winners Crazy Horse and Night Carnation, has been bought by a group of investors and sent to Skrzice Stud in the Czech Republic.

The 15-year-old son of Indian Ridge, the winner of the Challenge Stakes for his owner-breeder George Strawbridge, began his stallion career at Tweenhills in 2007 but had spent the past four seasons at Beechwood Grange Stud.

His best offspring is Crazy Horse, winner of last year's Group 3 Horris Hill Stakes and a creditable sixth in the Poule d'Essai des Poulains this season.

Daughter Night Carnation, a homebred runner for Strawbridge, won the Group 3 Coral Charge and finished second in the Grade 1 Nearctic Stakes at Woodbine.