Miss Millionaire wins on her debut at Greyville on Monday 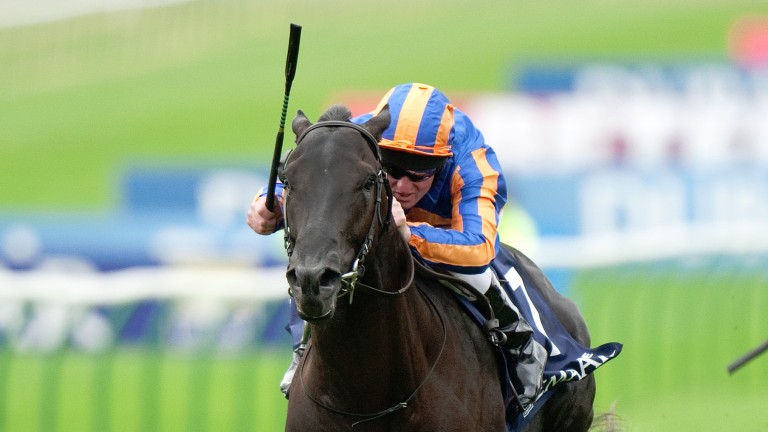 Group 1 hero Crusade has been represented by his first winner in South Africa when his daughter Miss Millionaire won on her debut at Greyville on Monday.

Trained by Belinda Impey and ridden by Alec Forbes, the filly led from the start before holding off the challenge of Minnie The Moocher to claim the contest.

Crusade, an eight-year-old son of Mr Greeley out of the Grade 3-winning Johannesburg mare La Traviata, was trained by Aidan O'Brien to win two races including the Group 1 Middle Park Stakes as a two-year-old.

He is a half-brother to dual Group 1 heroine Seventh Heaven and the winners Cristoforo Colombo and Sir Henry Raeburn.